The Sound of My Inbox

Why Everything Feels More Expensive Right Now. “Cat Person” and Me. What’s going on in prices, explained in words and charts.

Washington and Arnold Shared a Secret 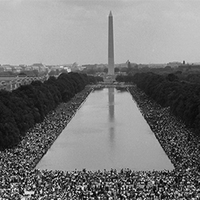 A hero of the American Revolution, George Washington, was a Freemason, but so was Benedict Arnold. Did this get you wondering? With thousands of streaming videos, Wondrium is the place to find answers to what you wonder. Try it out with a free trial. 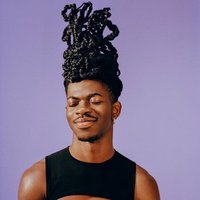 A peek into a hot boy summer filled with new highs, disappointment and growth.

Train Your Brain to Remember Anything You Learn With This Simple, 20-Minute Habit 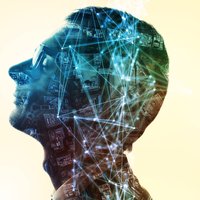 This 100-year-old method has been making the rounds again—it’s worth getting around to.

On Guard: Curtis McDowald Is Fighting His Way to the Top of the Fencing World 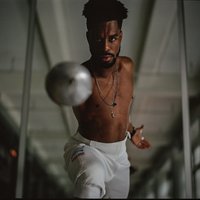 The 25-year-old Olympian is an electric presence in competition—and dead set on shaking up a stodgy, conservative sport outside of it.

“Cat Person” and Me 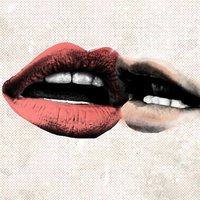 Kristen Roupenian’s viral story draws specific details from my own life. I’ve spent the years since it published wondering: How did she know?

The Sound of My Inbox 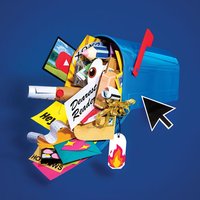 The financial promise of email newsletters has launched countless micropublications — and created a new literary genre.

How to Gain More From Your Reading 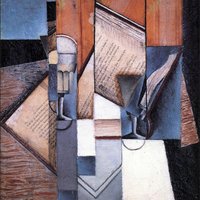 There’s more to words than meets the eye. Deepen your appreciation of literature through the art of slow, attentive reading.

Inmates, Doctors, and the Battle Over Trans Medical Care 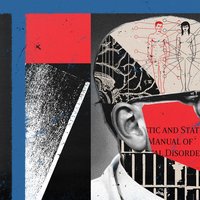 Prisoners are suing for their right to hormone therapy and gender confirmation surgery—if deemed necessary. Meet the psychiatrist who almost always says it's not.

Megan Fox Is No Longer Hiding 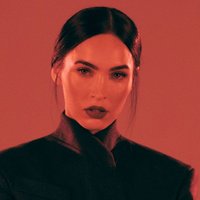 A new, young audience is eager to get to know the actress, and after a decade of being righteously misunderstood, she is finally ready to let them. 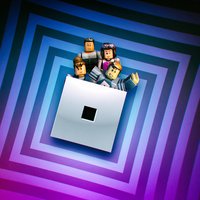 Everything you wanted to know about one of the biggest apps on the planet.