The Myth and Reality of the Super Soldier 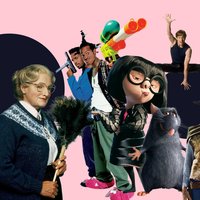 Samantha Morton loves The Apartment, while David Baddiel prefers Ratatouille. Film-makers, writers and Guardian readers on the movies they always curl up with.

The Best Valentine’s Day Gift Anyone Will Love 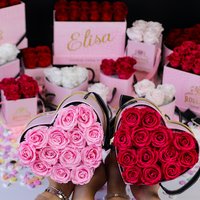 The Valentine's gift that they're sure to love, now 15% off. Don't settle for roses that last a week, buy Rosepops that last a year.

SNL Is Breaking With Its Old Patterns 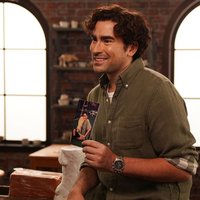 The show may have become less topical lately, but its earnest streak has made room for its cast to shine. 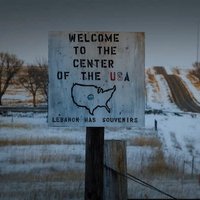 Faced with the challenge of promoting products in a difficult time, some companies referenced the nation’s struggles in their marketing messages, while others went for nostalgia.

As Cars Get Heavier, Even Small Speed Differences Matter in a Crash 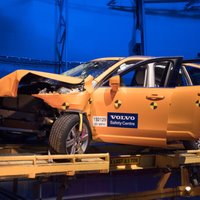 At the end of January, safety researchers at the AAA Foundation for Traffic Safety and the Insurance Institute for Highway Safety published a study showing that small increases in speed have big consequences during a crash. 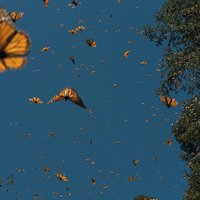 Environmental destruction and violence threaten one of the world’s most extraordinary insect migrations.

The Myth and Reality of the Super Soldier 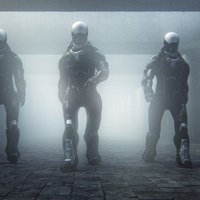 With deep pockets, and a desire to get an edge, the world's militaries have often driven technological innovation, from the state-of-the-art to the humble. 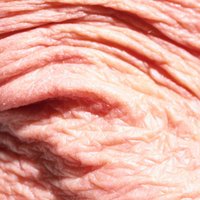 This glowing microneedle test could catalyze a transition from blood-based diagnostics to a stick-on patch. 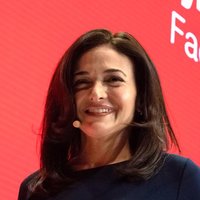 Whilst the data doesn’t show definitively what app was the most popular amongst rioters, it does strongly indicate Facebook was rioters’ preferred platform.

Tom Brady Isn’t Supposed to Be Able to Do This 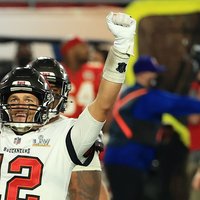