The Lie of ‘No One Wants to Work’ 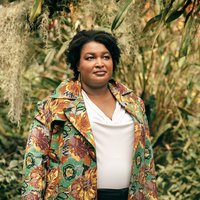 Her obsessions with public policy and pop culture came together in the new Supreme Court thriller “While Justice Sleeps,” the first time she has used her own name on one of her novels.

Uncomfortable Conversations With a Black Boy 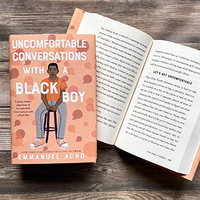 Essential reading for our youngest generation, aimed at opening a dialogue about systemic racism—inspired by the New York Times bestselling book <i>Uncomfortable Conversations with a Black Man.</i>

A Guide to 2021’s Bizarro Markets and Wild Investing Trends 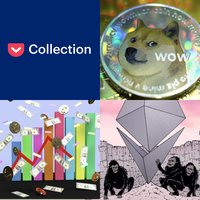 Why is finance so *weird* right now? Here’s how to make sense of meme stocks, Dogecoin, SPACs, NFTs, and more.

The Untold Story of How Jeff Bezos Beat the Tabloids 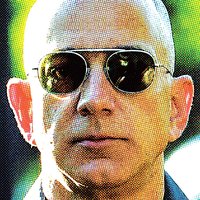 When a gossip rag went after the CEO, he retaliated with the brutal, brilliant efficiency he used to build his business empire. In an exclusive excerpt from the new book Amazon Unbound comes an unrivaled tale of money, sex, and power.

It Began as an AI-Fueled Dungeon Game. It Got Much Darker. 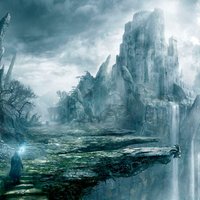 The game touted its use of the GPT-3 text generator. Then the algorithm started to generate disturbing stories, including sex scenes involving children.

The Lie of ‘No One Wants to Work’ 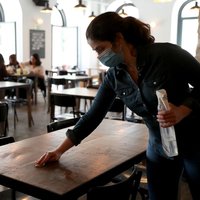 Amid reports of a restaurant industry “labor shortage,” employees say all they really want are wages that makes the risk worth it. 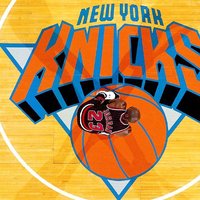 For decades, rumors have persisted that in the 1996 offseason, Michael Jordan considered leaving the Bulls to play for the Knicks. We go behind the scenes of the incredible, potentially league-shifting 24-hour dance between MJ and the Knicks. 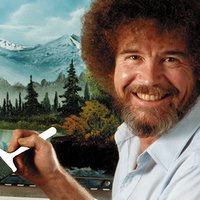 The famed TV artist was one of history’s most prolific painters. But you’re not likely to find his work on the open market.

Bowen Yang Is Defining Funny For a New Generation 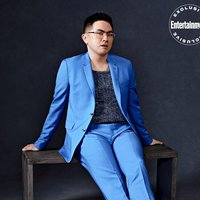 The Saturday Night Live star, 30, is having a breakout season on the venerable sketch comedy. We catch him in the middle of the frenzy.

Burn All the Leggings

What do you wear to the reopening of society?

An Oral History of ‘Pine Barrens’

Twenty years after it aired, David Chase and Co. look back on one of the wildest, boldest, funniest episodes of ‘The Sopranos’ ever made.