The Overlooked American Survivors of Hiroshima and Nagasaki 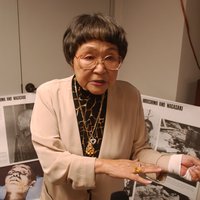 Years after the atomic bombs dropped, what happened to the American survivors of Hiroshima and Nagasaki? 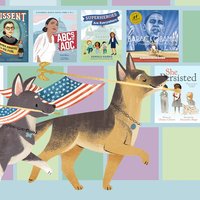 One might feel compelled to ask why so many of these books exist, but the main reason is obvious: money.

Five on It: Tems Is the Moment 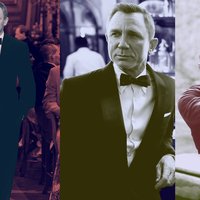 Fifteen years and five films later, Daniel Craig’s run ends with No Time to Die. How does his tenure stack up?

They Fell in Love at Fenway Park. After a Terminal Diagnosis, They Came Home. 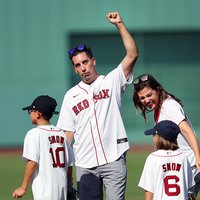 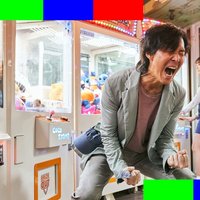 How Netflix’s international strategy produced what might be its biggest new show ever.

Seven Mysterious Sounds Science Has Yet to Solve 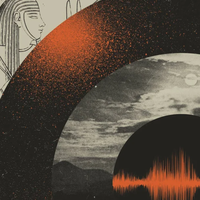 The loneliest whale in the world is just one example. 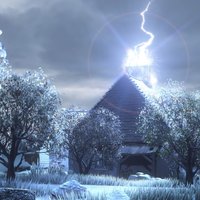 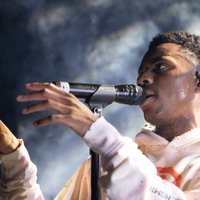 Streaming made track lists longer. Will TikTok reverse that trend?