The Home Is the Future of Travel

20 Movies So Bad, They're Actually Really Good. The Odor of Things. 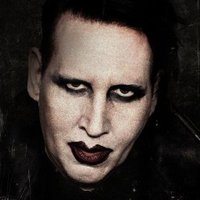 He was a provocative media darling for decades. Offstage, exes allege, he was an abuser who made their lives hell. A Rolling Stone investigation based on court documents and more than 55 new interviews.

Retirement Savings By Age: Are You Normal? 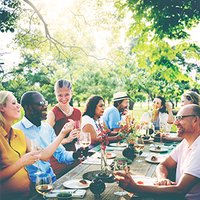 Knowing how your retirement savings compare to your peers can be helpful. It can put your mind at ease - or let you know that you need to pick up the pace. 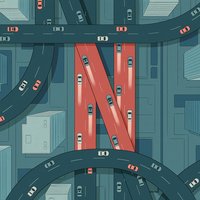 Netflix’s secret sauce is something none of us ever see.

The Odor of Things 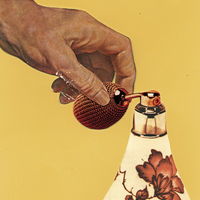 Solving the mysteries of scent. 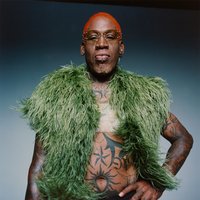 He’s had a Hall of Fame career in the NBA, where he pushed buttons and fashioned himself into a gender-exploding rock star. (And collected five rings, too.) But when you peel away the attitude, and the hair, and the piercings and tattoos, who is Dennis Rodman underneath it all? 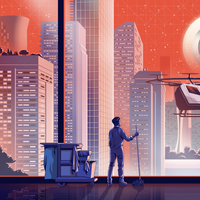 In the “smart nation,” robot dogs enforce social distancing and flying taxis are just over the horizon. The reality is very different.

The Home Is the Future of Travel 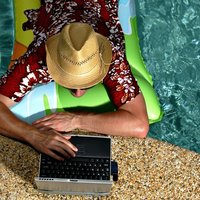 The CEO of Airbnb thinks the lines separating life, work, and vacations will keep getting blurrier.

How Apps Commandeered the Age-Old Idea of Takeout 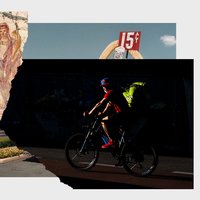 Third-party delivery services have convinced us they are an essential part of our busy lives. But humans have managed to order food to-go for centuries.

“Maybe the most powerful person is the one who dares to refuse the gift.” 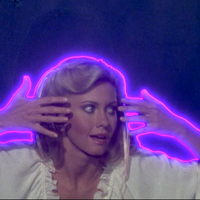 Some movies are so terrible that they come full circle and become good again. Which is the best.