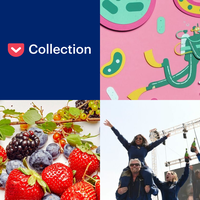 Investigating food waste, the difference between being stressed and depressed, and the meaning of Richard Branson’s trip to space. 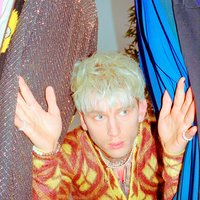 The singer’s first-ever review was written by his Cleveland high school classmate. Nearly 15 years later, they talk about how Kelly willed himself into stardom—and the Megan Fox GQ poster that adorned his teenage bedroom.

Long Before Weighted Blankets, There Were Turkish Yorgans Exploring the weight of a dying craft. 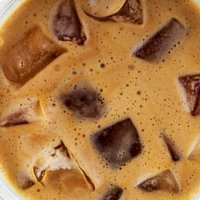 From choosing the best beans and selecting the right milk to stirring vigorously, here’s all you need to consider for a delicious summer drink. The song Patria y Vida, or homeland and life, is a spin on the communist regime’s decades-old slogan in Cuba of “patria o muerte” — homeland or death.

The Haunting Afterlife of Anthony Bourdain 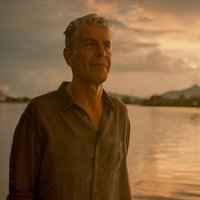 “Roadrunner,” by the Oscar-winning filmmaker Morgan Neville, presents Bourdain as both the hero and the villain of his own story.

Artificial intelligence promises to remake the world. These believers are fighting to make sure thousands of years of text and tradition find a place among the algorithms.

What Do We Know About Social Attachment and Human Nature? 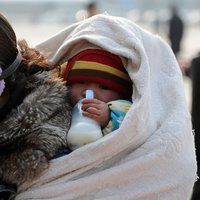 From cradle to grave, we are soothed and rocked by attachments – our source of joy and pain, and the essence of who we are. The R29Unbothered team tackles one of Hollywood’s most consistent — and frustrating — issues: its constant erasure of dark-skinned Black women and girls. 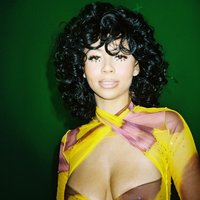 Mariah the Scientist is only 23, but she’s already cooked up quite an impressive body of work. Her latest album, ‘Ry Ry World,’ shows that Mariah is ready.