16 Podcasters on the Hardest Episodes They Have Ever Produced 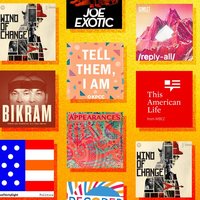 Whether it’s meeting up with a possible CIA asset or breaking into a Snapchat thieving ring, these producers shed a little light on the mystery of their profession. 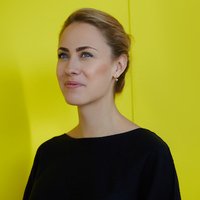 Blinkist is an app used around the world – it provides genuine value for those who love to learn. Start your 7-day free trial today.

The Great Cicada Swarm: What to Know About Brood X 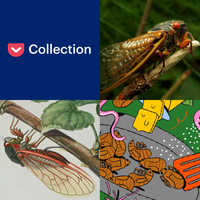 Brood X cicadas are emerging after 17 years underground. Here’s what you need to know. On May 8, 2001, the baby-faced lead singer of the biggest girl group in the world made her film acting debut in MTV’s Carmen: A Hip Hopera in the titular role at 19 years old. 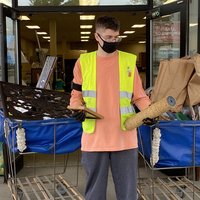 Americans have been trained not to throw anything away but haven’t been schooled in how to get rid of items properly. 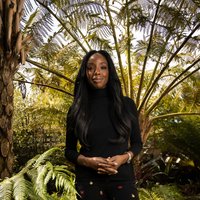 Dr. Nadine Burke Harris has become one of the nation’s most influential public health figures while guiding California’s efforts during the pandemic. 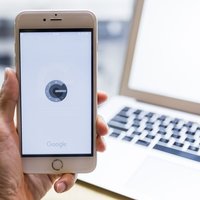 If you’re using texts for two-factor authentication, it’s time to change to an app. Here’s what you need to know. 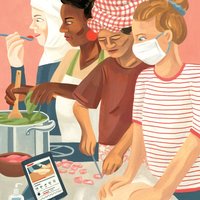 The Emerging Movement for Police and Prison Abolition 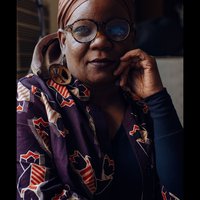 Mariame Kaba, a New York City-based activist and organizer, is at the center of an effort to “build up another world.” Deep in southwest Arkansas is a state park that charges visitors $10 to search for gems that can be worth hundreds of thousands of dollars.

His Ship Vanished in the Arctic 176 Years Ago. DNA Has Offered a Clue. 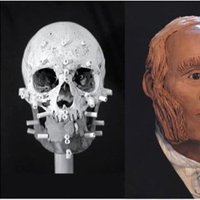 For the first time, researchers have identified the remains of a sailor from the doomed 1845 Franklin expedition of the fabled Northwest Passage.