The Five-Day Workweek Is Dead

Inside Shohei Ohtani’s Superhero Origin Story. Those Were the Days of Our Lives.

Those Were the Days of Our Lives 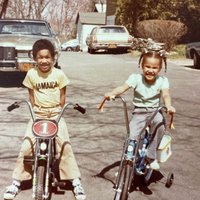 This generation will never know the true freedom — and neglect — of being an ’80s kid. 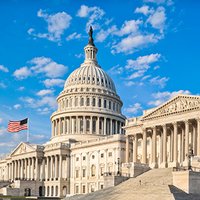 Getting professional retirement planning help means choosing from thousands of options. Here's our list of the top-performing financial advisor firms.

Do You Know These Names? » 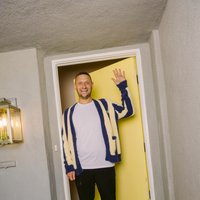 Tim Robinson’s I Think You Should Leave is back for a second season on Netflix, with even more characters who will do absolutely anything to save face. 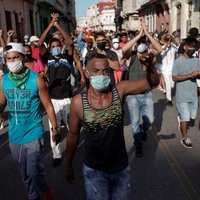 Cuba has been plunged into turmoil by the largest protests against its Communist government in decades.

Why Are So Many Outdoorsy People Terrible with Money? 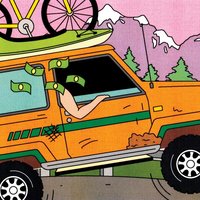 It’s not just the gear purchases—it’s how we think about the future. Here’s the Outside guide to getting your financial stuff together, no selling out required.

The Five-Day Workweek Is Dead 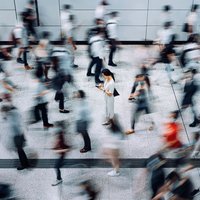 It’s time for something better.

Is Extinction a Tragedy, or a Crime? 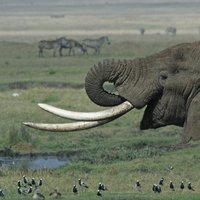 Policing and punishment in the illegal wildlife trades.

You Can Unshrink Your Shrunken Clothes 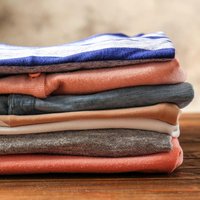 Don’t toss your favorite shirt after it shrunk in the dryer. You can save it. 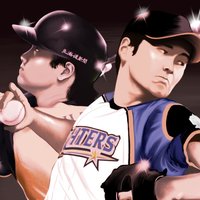 Ohtani is in the midst of a hyperbole-proof season during which he’s dominated on the mound and at the plate. But that may never have happened had one enterprising Japanese team not made a few very bold decisions.

‘Boyz N the Hood’ at 30: A Vivid Examination of Racism at Work 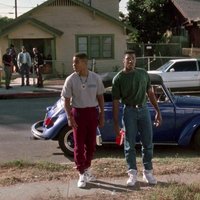 The director John Singleton uses the experiences of a father and son, Tre and Furious, to depict how a Black community comes undone.

How Loki Built a Different Reality With Retro Hardware 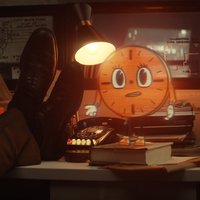