Stop Being So Hard on Yourself

Bitcoin for the Masses? Washington Policymakers Aren’t Buying It 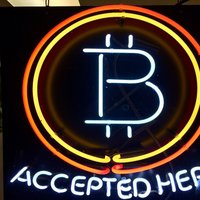 Bitcoin is the biggest of the virtual assets, which unlike the dollar are distributed outside of government control and often operate on a decentralized basis.

The Most Versatile Everyday Shorts 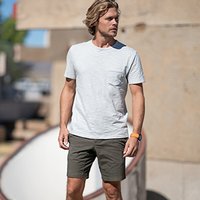 The Ripstop Climber Short from Vuori are the ultimate travel adventure shorts. Made from DuraTerra ™ ripstop fabric, with two-way stretch and a gusset for a wide range of motion, making them the most versatile shorts. 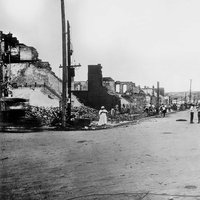 The long-hidden racist attack on “Black Wall Street” and its residents is finally in the open — and raising questions about all that Americans don’t know and have tried to hide.

Nikole Hannah-Jones, a Mega-Donor, and the Future of Journalism

Emails obtained by The Assembly show that UNC-Chapel Hill’s largest journalism-school donor warned against Nikole Hannah-Jones’ hiring. Their divergent views represent a new front in the debate over objectivity and the future of the field. 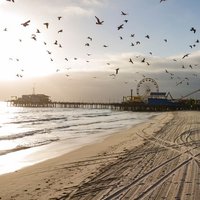 Some animals have benefited from pandemic lockdowns. Others, not so much.

Yes, You Can Be an Outgoing Introvert 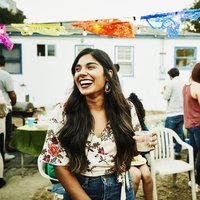 Here are three signs you fit this personality profile.

How to Negotiate with Ransomware Hackers 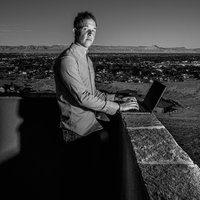 Why Keeping Calm and Carrying on Exercising Can Help Back Pain When it hurts to walk, bend or even sit, it’s tempting to lie down until your spine sorts itself out. But moving can be the key to getting better.

Kate Winslet Has No Filter 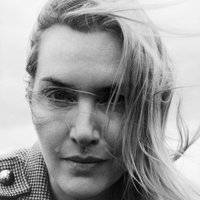 The star of ‘Mare of Easttown’ is back on the sides of buses. Without airbrushing.

Stop Being So Hard on Yourself 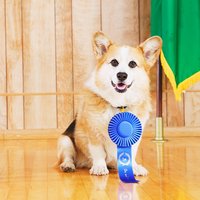 Black Vinegar Doesn’t Just Season a Dish – It Transforms It 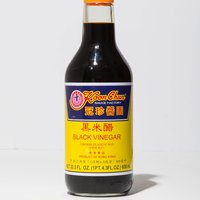 It’s umami in a bottle, baby.