Snoop Dogg on Keeping His Mentals, Physicals and Spirituals in Check

The Unmaking of the White Christian Worldview. She Warned Us About R. Kelly. No One Believed Her. 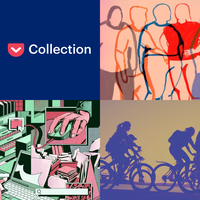 America’s broken hiring system, the secret to a fight-free relationship, and the other Afghan women.

4 Moves Homeowners Should Make While Home Prices Are Sky High 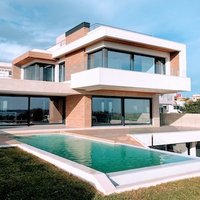 It’s not news that the housing market is crazy right now. Home prices are sky-high. We revealed seven underrated ways homeowners can take advantage of this crazy market without selling your home.

She Warned Us About R. Kelly. No One Believed Her. 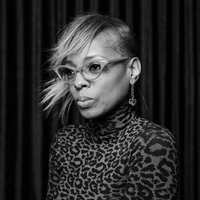 Sparkle has been waiting 20 years for this verdict.

Why Is Every Young Person in America Watching ‘The Sopranos’? 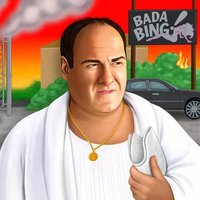 The show’s new audience is also seeing something different in it: a parable about a country in terminal decline.

Just Don’t Do It: 10 Exercise Myths 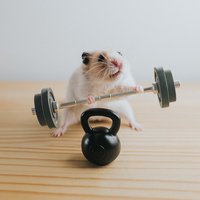 We all believe we should exercise more. So why is it so hard to keep it up? Daniel E Lieberman, Harvard professor of evolutionary biology, explodes the most common and unhelpful workout myths.

Is That All There Is? Why Burnout Is a Broken Promise What comes after being thoroughly disillusioned with your job?

Snoop Dogg on Keeping His Mentals, Physicals and Spirituals in Check 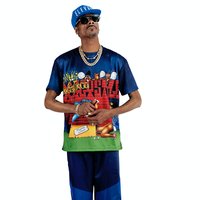 As he approaches 50, the rapper, businessman and youth football coach shares his secrets to a balanced life.

The Unmaking of the White Christian Worldview 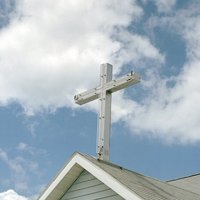 “The first step toward recovery is to separate being white from being Christian.” The Curious Case of Pandemic Nostalgia 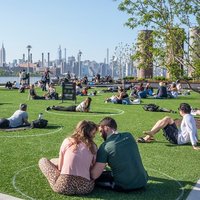 Pandemic fatigue is fueling a bizarre sense of longing.