Peter Jackson and the Airplane Thief

The Age of Peak Advice. The Goalie Dilemma.

The Age of Peak Advice 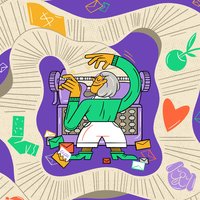 You can get life tips from a greater diversity of voices than ever before, but what are we really searching for? 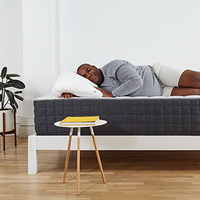 Wired reviewed the most popular mattresses and found a clear winner. 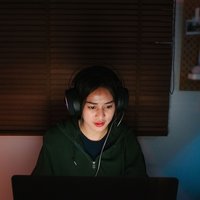 They stay at their desks for hours at a time, communicate with the world, and look great in the process. Here's what they can teach us.

Why Our Food Needs to Use Less Water 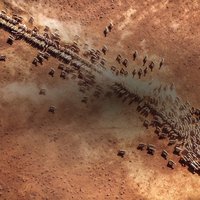 The share of water accessible to each person has declined by more than 20% on average over the last two decades. 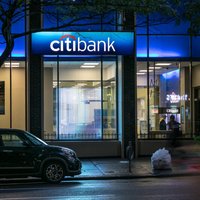 Citibank was trying to make $7.8M in interest payments. It sent $900M instead.

‘99% of the World Has No Idea’: Inside the Shocking Legal Guardianship Industry 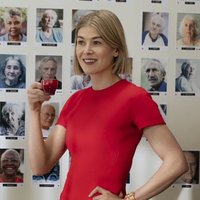 In dark Netflix thriller I Care a Lot, a predatory court appointed guardian wreaks havoc, a story that’s far closer to reality than one would expect.

Peter Jackson and the Airplane Thief 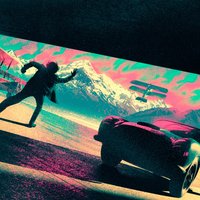 A dashing American aviator built a fantasy force for the Lord of the Rings director. When planes started to disappear, the Hobbit-like Oscar winner was compelled to show his ferocious side.

How a Hard-Core Liberal Lawyer Joined the Pro-Trump Mob 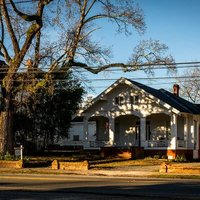 W. McCall Calhoun Jr., who ran for office in Georgia as a Democrat, is a walking embodiment of his state’s political contradictions. 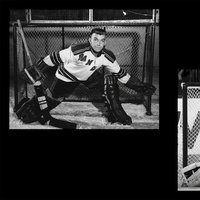 Never before in the NHL’s history has a tail so wagged the dog.

Texas Was “Seconds and Minutes” Away From Catastrophic Monthslong Blackouts, Officials Say 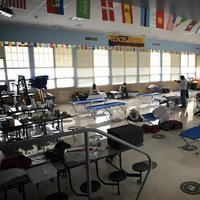 Officials with the Electric Reliability Council of Texas said that grid operators implemented blackouts to avoid a catastrophic failure that could have left Texans in the dark for months.