The Rise and Fall of Bitcoin Billionaire Arthur Hayes. The Pandemic Broke the Flu.

Gold mined in the jungles of Peru brought riches to three friends in Miami—but it also carried ruin.

The Rise and Fall of Bitcoin Billionaire Arthur Hayes 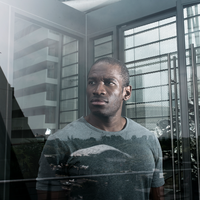 The BitMEX cofounder created a cryptocurrency exchange that has traded trillions. Now he’s wanted by U.S. authorities, and insiders wonder whether he and his partners are villains—or victims of a two-tiered justice system that favors big banks over brash outsiders.

The Five Things to Get Right Before the Next Pandemic 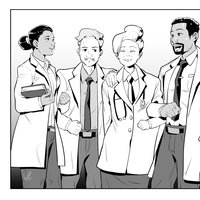 The next epidemiological crisis—and there will be a next one, and another one after that—need not be this bad if we plan ahead.

There Are Spying Eyes Everywhere—and Now They Share a Brain 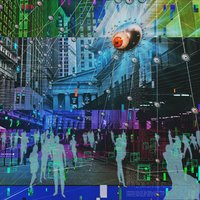 Security cameras. License plate readers. Smartphone trackers. Drones. We’re being watched 24/7. What happens when all those data streams fuse into one?

I Needed a Table. Instead, I Found “Table Season” A few months ago my boyfriend and I moved to a small town and a bigger apartment, and we had to get some new furniture. 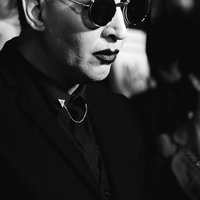 Evan Rachel Wood’s allegations of abuse by Marilyn Manson reveal a blind spot in our reverence for outsider musicians. 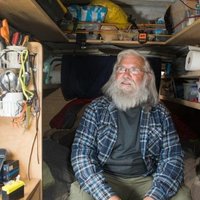 Across US public lands thousands of people are taking to van life, as featured in the Oscar-tipped film Nomadland.

The Pandemic Broke the Flu 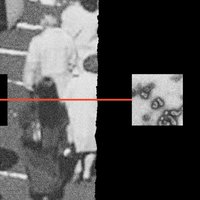 This winter has been an extraordinarily quiet flu season. Scientists aren’t sure the silence will last.

How to Win at the Stock Market by Being Lazy 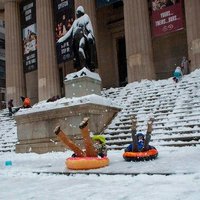 The drama of GameStop is misleading; the surer path to wealth is extremely boring.

Thanks to the Internet Archive, the History of American Newspapers Is More Searchable Than Ever 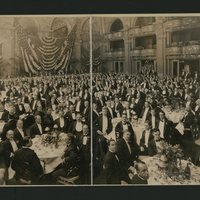 A stroll through the archives of Editor & Publisher shows an industry with moments of glory and shame — and evidence that not all of today’s problems are new.