The 100-Year-Old Fiction That Predicted Today. A Brief History of Pickles.

The Other Afghan Women In the countryside, the endless killing of civilians turned women against the occupiers who claimed to be helping them.

Get Smarter in 5 Minutes 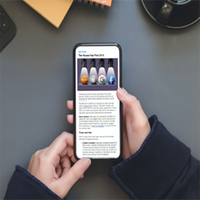 There's a reason over 3 million people start their day with Morning Brew — the daily email that delivers the latest news from Wall Street to Silicon Valley. Unlike traditional news, Morning Brew knows how to keep you informed and entertained for free. 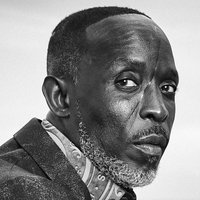 The late actor, best known for his work on <i>The Wire</i>, devoted himself fully to every role, no matter the size.

Why We Can’t Turn the Corner on Covid After a hot vax summer that wasn’t, it’s clearer than ever that there will be no easy end to the pandemic. 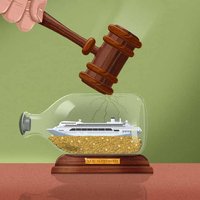 Last year, three cryptocurrency enthusiasts bought a cruise ship. They named it the Satoshi, and dreamed of starting a floating libertarian utopia. It didn’t work out.

How to Let Go of Your Irreplaceable, Unstoppable Daughter “My child’s path has split from mine, as it should. But maybe the best is yet to come.”

The 100-Year-Old Fiction That Predicted Today Two cult authors both wrote about human nature – and the dystopian horrors that technology can unleash. Dorian Lynskey explores the parallel lives of the writers whose work still resonates. 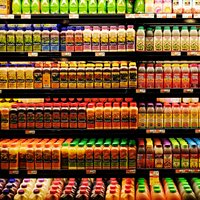 Vitamins or whole foods; high-fat or low-fat; sugar or sweetener. Will we ever get a clear idea about what we should eat?

How to Fix Your Job So That You Love It, in Three Steps Connecting with those around you, adding meaning to your job and hacking how you spend your time can help you love your job.

A Brief History of Pickles From ancient Mesopotamia to New York deli counters, pickles have played a vital role in the global culinary scene. But where do pickles come from, and how did the cucumber become the standard-issue pickling vegetable in the States?