Mark Zuckerberg and Sheryl Sandberg’s Partnership Did Not Survive Trump

For the Music Industry, Cryptocurrency Will Be as Disruptive as MTV. The Story of Songbirds Is a Story of Sugar. 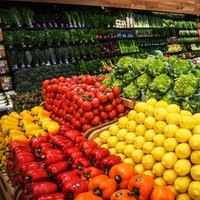 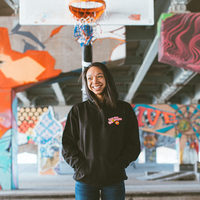 Sponsored by The Gist

Introducing The GIST — a free sports newsletter that gives “the gist” of what’s up in men’s and women’s sports.

How Sports Owners Use Their Teams to Avoid Millions in Taxes 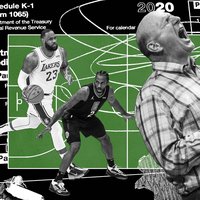 Owners like Steve Ballmer can take the kinds of deductions on team assets that industrialists take on factory equipment. That helps them pay lower tax rates than players and even stadium workers. 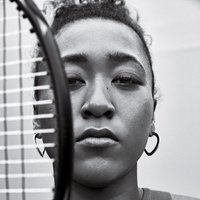 ‘I felt under a great amount of pressure to disclose my symptoms because the press and the tournament did not believe me.’

For the Music Industry, Cryptocurrency Will Be as Disruptive as MTV 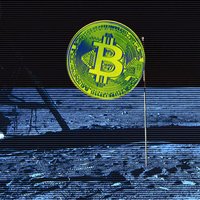 A former MTV exec reflects on how crypto is shaking up the music industry in ways reminiscent of a certain game-changing video network born in 1981.

The Inside Story of John F. Kennedy Jr.’s George Magazine 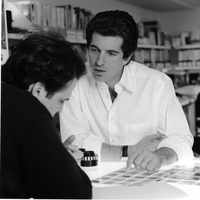 In the ’90s, John F. Kennedy Jr. founded and edited a revolutionary magazine called George, which covered politics like it was pop culture. Was it folly—or a glimpse of the Trumpian future? 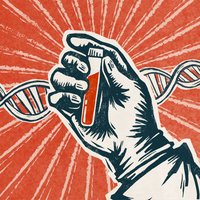 A prenatal test used worldwide sends gene data of pregnant women to the company that developed it with China’s military. The U.S. sees a security risk.

We Got the Phone the FBI Secretly Sold to Criminals ‘Anom’ phones used in an FBI honeypot are mysteriously showing up on the secondary market. We bought one.

Mark Zuckerberg and Sheryl Sandberg’s Partnership Did Not Survive Trump 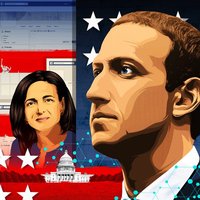 The company they built is wildly successful. But her Washington wisdom didn’t hold up, and neither did their close working relationship. He tells Teen Vogue how he's always known he was going to be a star. 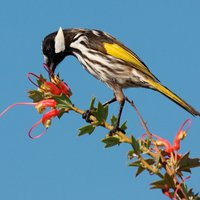 Long ago, songbirds executed an evolutionary power move, rejiggering a sensor for savory tastes to react to sweetness.