Jeff Bezos and the World Amazon Made

The Lion, the Polygamist, and the Biofuel Scam. An Evolutionary Timeline of Homo Sapiens.

What You Can Learn From Your Happiness Alter Ego 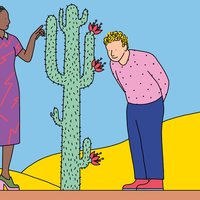 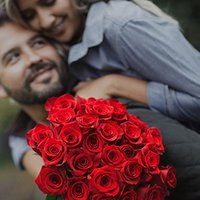 What sets apart Valentine’s Day flowers from Bouqs.com? The handpicked selection of more than 90 bouquets, all responsibly sourced from eco-friendly farms. The best part? Flowers stay fresher, longer. Take 25% off your order with code POCKET.

The Lion, the Polygamist, and the Biofuel Scam 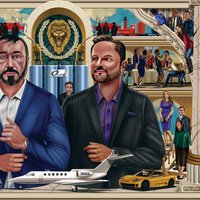 How a member of a breakaway Mormon sect teamed up with a Lambo-driving, hard-partying tycoon to bilk the government for hundreds of millions of dollars.

An Evolutionary Timeline of Homo Sapiens 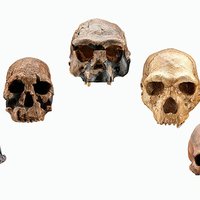 Scientists share the findings that helped them pinpoint key moments in the rise of our species.

When Reporting Becomes a Defense for Rioting 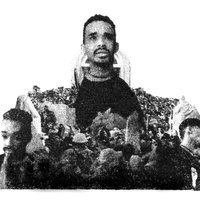 John Sullivan claims that he was at the Capitol insurrection as a neutral journalist.

Jeff Bezos and the World Amazon Made 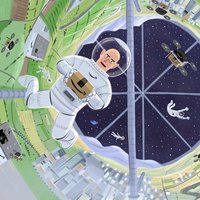 The Amazon founder’s relentless quest for ‘customer ecstasy’ made him one of the world’s richest people – now he’s looking to the unlimited resources of space. Is he the genius our age of consumerism deserves?

How to Be Angry 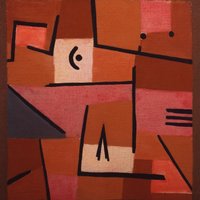 Anger is a fuel that’s dangerous when out of control. But managed well, it can energise you to identify and confront problems.

U.S. Navy Has Patents on Tech It Says Will ‘Engineer the Fabric of Reality’ 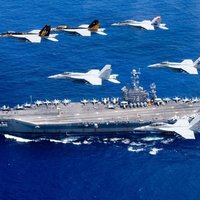 The U.S. Navy's “UFO patents” sound like they've been ripped from a science fiction novel.

Kansas City Is Executing Its Master Plan to Perfection 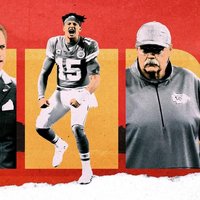 The Chiefs’ front office, led by general manager Brett Veach, is operating with speed and skill akin to the team’s high-powered offense.

A Rebel Physicist Has an Elegant Solution to a Quantum Mystery 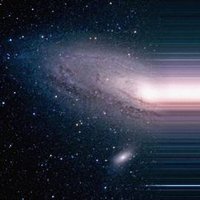 The theories we have to describe the nature of the Universe are completely incompatible. Enter an eccentric Polish physicist with a possible solution to the biggest of conundrums.