Is Rewatching Old TV Good For the Soul?

Yahoo, the Destroyer. How a Year of Pandemic Has Taught Us to Go Greener. 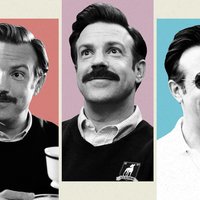 It's an apolitical show. So why do politicians keep talking about it?

An Easy Way To Take Your Online Privacy Up a Notch 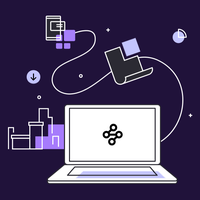 In an age of increasing data breaches and hacks, more and more people are using a virtual private network when they go online. Luckily, VPNs are fast, easy-to-use, and cheap. 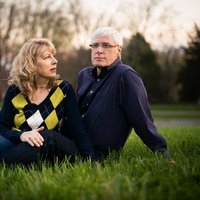 Resistance is widespread in white, Republican communities like this one in Appalachia. But it’s far more complicated than just a partisan divide. 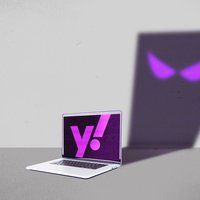 How the historic company became known as a bumbling villain of internet culture.

How a Year of Pandemic Has Taught Us to Go Greener 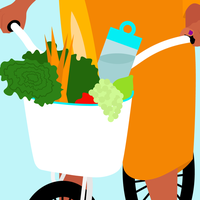 Looking at the lessons in conservation and sustainability after more than a year of social isolation and less global movement. 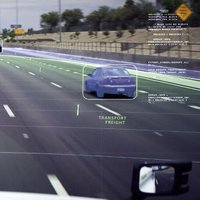 These are the companies set to dominate the highways of tomorrow. Indie makers are generating tens of thousands of dollars in revenue by selling info products built on Google Sheets, Notion, and Airtable.

DMX, Shock G, and the Plight of the Middle-Aged Rapper 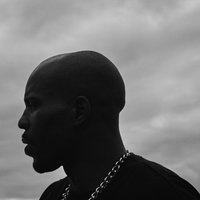 The recent deaths of two musical pioneers show how difficult it is to grow old in hip-hop. 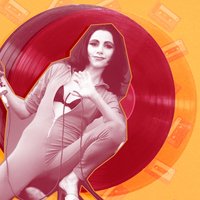 As a kid discovering music, you assemble a hodgepodge of other people's opinions. But there's a lot of joy to be found when the urge to agree with the critics melts away, writes critic Laura Snapes. 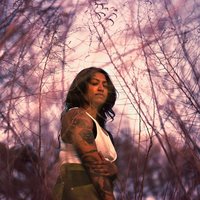 Is Rewatching Old TV Good For the Soul? With the amount of new shows to choose from reaching overwhelming levels, increasingly audiences are choosing to rewatch their favourite series instead. David Renshaw explores why.