Is Anything Cool Anymore? 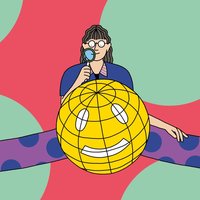 Well-being is far from universal. Here are four models to help you understand the world—and your own mind.

Noom Has a New Approach to Your Health

Making a change starts with a first step. Noom uses psychology to help you understand your behavior, so you can make lasting changes in your life. Noom also gives you a support system made up of people trained in psychology, nutrition, and fitness.

We Need to Talk About ‘Aline,’ the Crazy Celine Dion Movie at Cannes 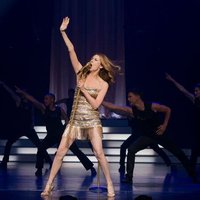 “Aline,” an unofficial biopic of the singer, boasts a singular casting choice that has all of Cannes buzzing.

A Decade of Music Is Lost on Your iPod. These Are The Deleted Years. Now Let Us Praise Them. 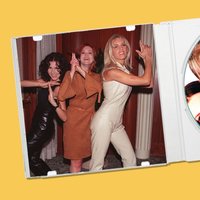 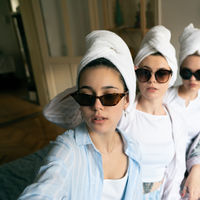 The pandemic changed a lot about our lives. For beauty influencers and small brand owners, it gave rise to a performance of a new kind of opulence.

No Cults, No Politics, No Ghouls: How China Censors the Video Game World

China’s video game market is the world’s biggest. International developers want in on it – but its rules on what is acceptable are growing increasingly harsh. Is it worth the compromise? 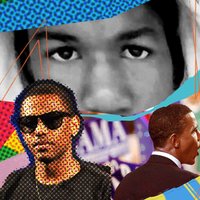 From #UKnowUrBlackWhen to #BlackLivesMatter, how a loose online network became a pop culture juggernaut, an engine of social justice, and a lens into the future.

Gen Z teens are running TikTok and Instagram fan pages for TV shows that aired in the 2000s. They say modern TV shows “try too hard.”

A previously unreleased 2010 Prince record arrives this month. His collaborators look back on the sessions and offer a glimpse into the icon’s private world.

It seemed impossible to become myself without hating my brother.

Is Anything Cool Anymore? 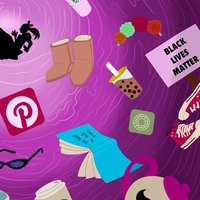 In the past, taste was scouted from hip kids and sold to the masses. But in the great river of content, what does cool even mean?