“In Those Pictures, You Can See the Community”

Horchoffee, a Drink That’s Both Delicious and Divisive. How You Should Structure (Not Schedule) Your Downtime. 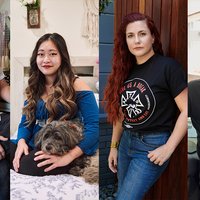 “In Those Pictures, You Can See the Community” 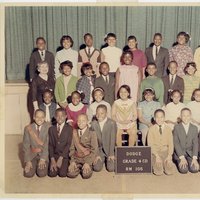 In East and West Garfield Park, Chicago, we sought out residents’ archives to shed light on a neighborhood the city neglected. 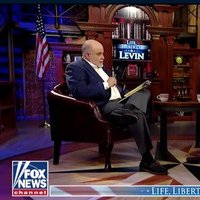 John Eastman was a little-known but respected conservative lawyer. Then he became influential with Donald Trump — and counseled him on how to retain power after losing the election.

Pure Nostalgia: The Oral History of ‘That Thing You Do!’ Twenty-five years ago, Tom Hanks made his directorial debut with a charmer about a one-hit wonder that tugged at heartstrings and left everyone in the audience humming and tapping their toes

Horchoffee, a Drink That’s Both Delicious and Divisive 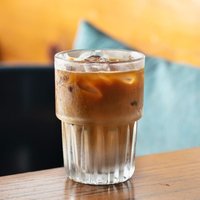 As the horchata-coffee hybrid’s popularity grows, so does the controversy around its origins.

They Went to Bible College to Deepen Their Faith. Then They Were Assaulted—and Blamed for It. 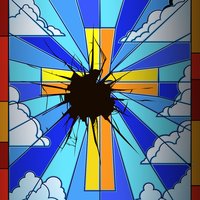 At Moody Bible Institute, purity culture and complementarianism have worked together to forgive abusers and punish the abused.

At 28, Cherry Jones Read The Handmaid’s Tale. Years Later, She’d Star In It. 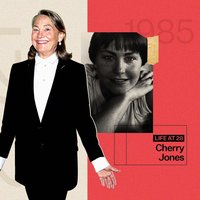 Cherry Jones, who stars in the new film ‘The Eyes of Tammy Faye,’ remembers her life as a 28-year-old actor.

How To Be a Man 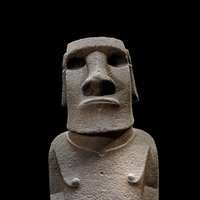 How You Should Structure (Not Schedule) Your Downtime 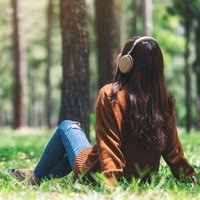 No one needs (or wants) a rigid agenda for their time off.

With So Many People Quitting, Don’t Overlook Those Who Stay 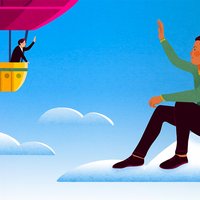 The marketplace for talent has shifted. Think of your employees like customers and put thoughtful attention into retaining them.