History Teaches that Constitutional Reforms Come in Waves. We May Be Approaching One Now. 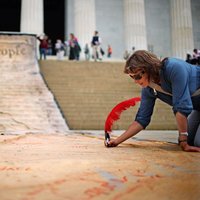 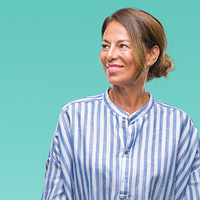 Working with a financial advisor is a crucial component of any retirement plan, so most people follow these 7 secrets when hiring one. Tip #2: Don't hire the first advisor you meet. 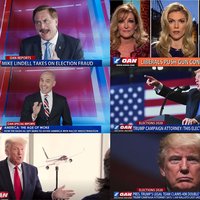 Reuters has uncovered how America’s telecom giant nurtured the news channel now at the center of a bitter national divide over politics and truth. 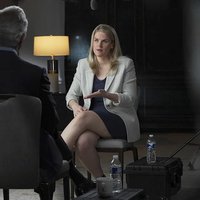 Facebook could be facing its biggest scandal yet as a former employee comes forward to expose some of the company's secrets. 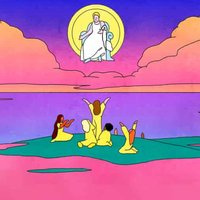 Brooke Castillo, the ‘queen’ of life coaching, has convinced her fans they can find meaning and money in the field – but is she selling them an unattainable fantasy? We’ve all thought about it: Here are 19 album review scores that we’d change if we could.

A Recipe for Tuscan Butter Mushrooms 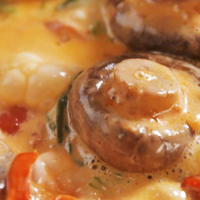 Rich and creamy with pops of brightness from the cherry tomatoes

Laurie Anderson Has a Message for Us Humans 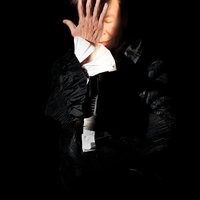 For half a century, she has taken the things we know best— our bodies, our rituals, our nation — and shown us how strange they really are.

You Should Eat Salads for Breakfast (Wait, Don’t Leave) 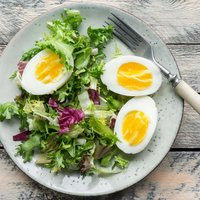 “I will die on a hill of runny yolk and leafy greens in the morning, yes I will.”