How Your Family Tree Could Catch a Killer

A Beginner’s Guide to How Cryptocurrencies Work. The Top Feel-Good Stories of 2021. 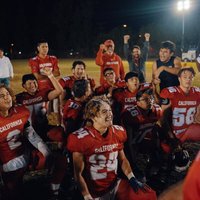 The California School for the Deaf, Riverside, is steamrolling its opponents, electrifying a campus that has seen more than a few athletic defeats.

7 Moves Homeowners Should Make While Home Prices Are Sky High 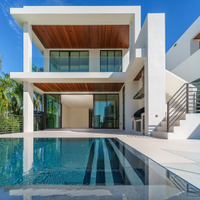 It’s not news that the housing market is crazy right now. Home prices are sky-high. We revealed seven underrated ways homeowners can take advantage of this crazy market without selling your home.

‘It’s the Biggest Open Secret Out There’: The Double Lives of White-Collar Workers With Two Jobs 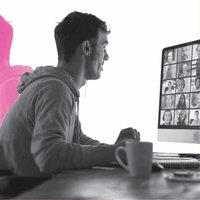 Remote working has made it easier than ever for staff to moonlight. But how do they cope with clashing meetings and two bosses? And can the rewards be worth the lies?

No single agency or government knows how all the dozens of billions of dollars raised each year in climate financing are being spent. At COP26, developing countries called for more transparency. 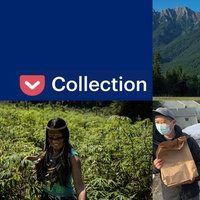 Pause your doomscrolling and take in something more uplifting: NextDraft newsletter guru Dave Pell revisits the most heartwarming news this year.

How Can I Afford to Shop Ethically? 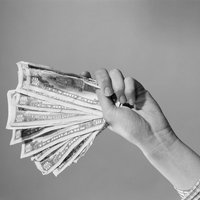 It’s not as time-consuming or expensive as you think. For Black celebrity couples, “relationship goals” come with added expectation — and adoration. But not only do these “goals” fetishize an image that’s curated and not real, they also glorify a type of Black love that prioritizes staying together (aka building a brand) over anything else. 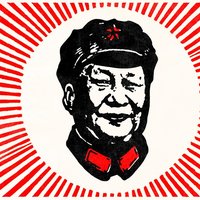 The country is in the grip of the most concerted government campaign to assert greater control over its people in decades.

A Beginner’s Guide to How Cryptocurrencies Work 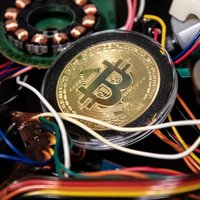 From Bitcoin to blockchain, here’s what to know.

How Your Family Tree Could Catch a Killer 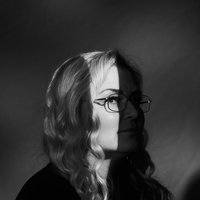 Genetic genealogists like CeCe Moore are cracking cold cases and transforming policing. As DNA analysis redefines ancestry and anonymity, what knowledge should we be permitted to unlock?