How to Gracefully Turn Down Plans You Can’t Afford

Could Gen Z Free the World From Email? The Key To Flirting? It’s Not About You. 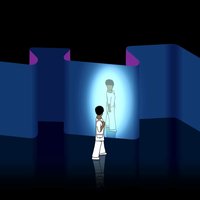 How much should we value the past, the present, and the future?

Learn New Things While Doing Something Else 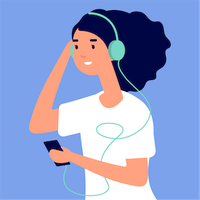 Meet Listenable, an award-winning app that helps you learn while you're walking a dog, commuting, or exercising. Listen to 5,000+ audio lessons authored by world-class experts covering (almost) any topic. Try it for free today.

Get started for free »

The Key To Flirting? It’s Not About You. Flirting can be scary. What if you get rejected? Reframing that mindset is key to an enjoyable flirting experience, according to experts. Their first tip: remember that it's not about you. From ‘Tiger King’ to ‘The Vanishing at the Cecil Hotel’ to ‘The Vow,’ true-crime documentaries are more popular than ever. But as filmmakers wrestle with the ethical concerns that come with the genre, some are asking whether it needs to adapt to stay afloat. 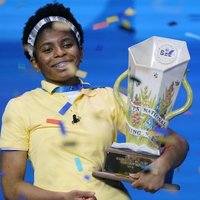 The 14-year-old is also a Guinness World Record holder.

Sandwiches To Pack For a Picnic This Summer The best meals between two slices of bread to take on your outdoor adventures this summer.

What Folding 1,000 Origami Cranes Taught Me About Living Over 700 origami cranes in and I asked myself – what’s the point of it all? 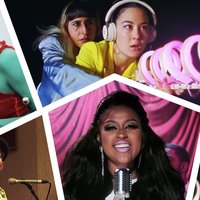 How to Gracefully Turn Down Plans You Can’t Afford 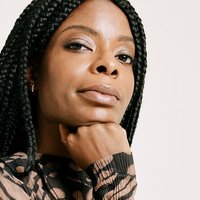 Otegha Uwagba, the author of We Need to Talk About Money, on dealing with friendship and financial anxiety.

Could Gen Z Free the World From Email? 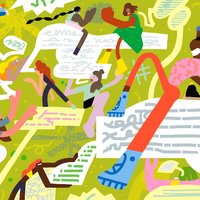 “It’s actually crazy how outdated it is.” People born after AOL Mail was invented seem to prefer to communicate in almost any other way. 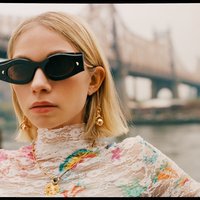 Fashion veteran, media mogul, Broadway actor, and star of the Gossip Girl reboot, Tavi Gevinson—famous for more than half of her life—shows no signs of scaling back her ambitions.