How to Calm Your Inner Storm

Reality Television’s Year of Reckoning. Dolly Parton on Love, Acceptance, and the Pandemic.

Nikki Giovanni Has Made Peace With Her Hate 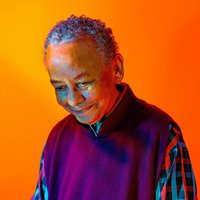 “The door is open. And if I’m saying something that you don’t like, you can go out the door. Because I’m going to say what I think I should say.” 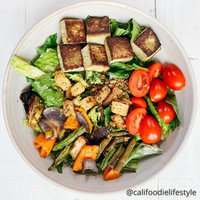 Healthy groceries, 10-minute recipes, and a lot more time to do the things you love. 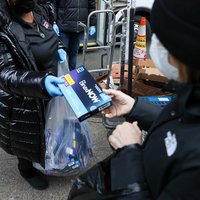 The Omicron variant has made at-home Covid tests hot-ticket items. While access and cost are struggles, the new variant could also affect the tests’ sensitivity. 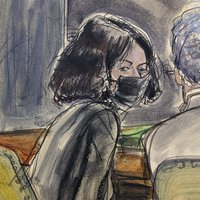 Poco Kernsmith, Erin B. Comartin, and Sheryl Kubiak • The Conversation

After five days of deliberations, a jury found Ghislaine Maxwell guilty of five counts relating to the sexual abuse of girls. 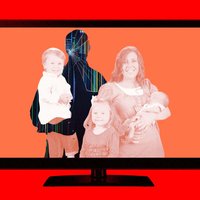 TLC’s long-running association with the Duggars was a ticking time bomb. 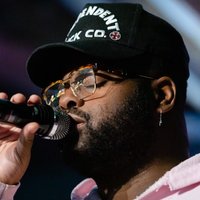 Forgotten legends, promising newcomers, and those on the cusp of superstardom all released songs as good as anything you’d find on a more generically curated year-end roundup.

Dolly Parton on Love, Acceptance, and the Pandemic 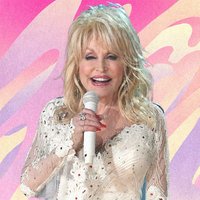 The country legend doesn’t want anything to do with politics, but she wants you to be yourself.

How to Calm Your Inner Storm 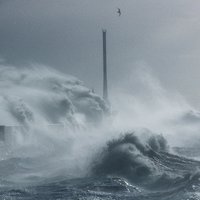 When your emotions become too painful and overwhelming, regain control using skills from dialectical behaviour therapy.

2021 Was the Year Clean Energy Finally Faced Its Mining Problem 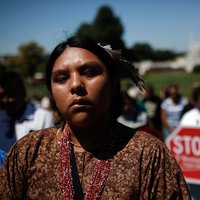 A clean energy revolution will hinge on getting mining right.

The Quest to Trap Carbon in Stone—and Beat Climate Change 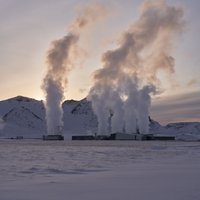 On a barren lava plateau in Iceland, a new facility is sucking in air and stashing the carbon dioxide in rock. The next step: Build 10,000 more.