How Having Synesthesia Helps This Perfumer Create Unique Scents

The Inside Story of the Most Daring Surveillance Sting in History. The Forever Trial at Guantánamo. 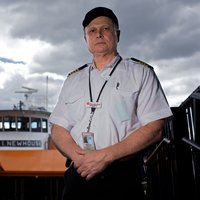 The unsung story of how hundreds of thousands were rescued that tragic day.

The Inside Story of the Most Daring Surveillance Sting in History 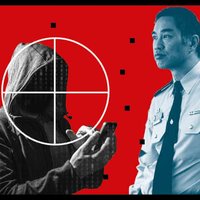 Reporting from Australia: Billed as the most secure phone on the planet, An0m became a viral sensation in the underworld. There was just one problem for anyone using it for criminal means: it was run by the police.

Hawai‘i Is Not Our Playground After centuries of colonialism, and decades of overtourism, it's time to think about Hawai‘i differently.

XI Jinping’s Crackdown on Everything Is Remaking Chinese Society 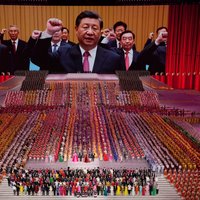 The far-reaching campaign affecting industry and individualism comes as the leader prepares for a contentious third term.

The Complete 19-Year Timeline of the Bennifer Saga 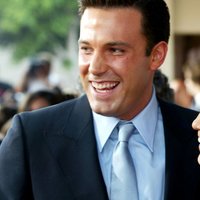 Including their sexy, sexy red-carpet return at Venice Film Festival.

A Super-Inside Look at the Life of Venus Williams 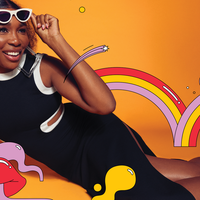 “I didn’t see myself as different. I saw myself as a great player. I thought I was better, that I could win.”

How Having Synesthesia Helps This Perfumer Create Unique Scents 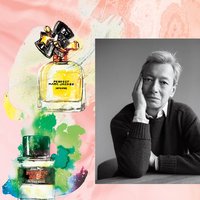 A lot can happen when you smell a perfume — scents may remind us of our mothers, our exes, or moments in time. But when perfumer Frédéric Malle experiences a fragrance, he also perceives it as an array of colors. This is what it's like to see — and smell — the world as someone who has synesthesia. 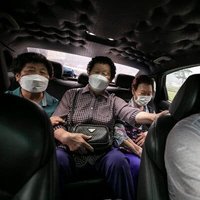 One county’s plan to help older, carless citizens stuck in remote villages proved wildly popular and has been copied across South Korea, revolutionizing public transportation in the countryside.

These Apps Saved My Sanity (and Probably My Marriage) 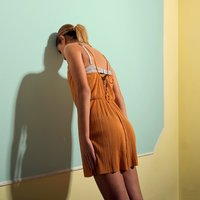 Talking about tech at home is usually all about “smart” gear, but in this case, some simple programs made all the difference in my—and my family’s—life.

The Forever Trial at Guantánamo 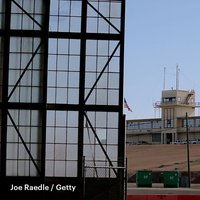 President Biden moved to end the war in Afghanistan, but the proceedings against the remaining war-on-terror detainees, including the 9/11 suspects, drag on.