How Food Companies Get Us ‘Hooked’ On Junk

One of Hollywood’s Most Audacious Ponzi Schemes. What Happened To The 'Going-Out Top'?

It’ll Work Itself Out (It Actually Won’t) He’d finally achieved what he’d always wanted. He was a writer, in New York, people knew his name. But under his bed was a plastic bin that contained another man entirely. An addict and a debtor. And that man had come calling. 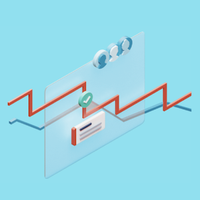 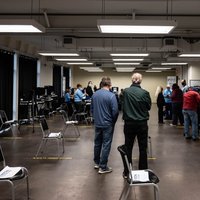 The one-dose vaccine can help inoculate a population that can be hard to reach, but trust may be even more important.

What Going to the Moon Taught Michael Collins About Earth 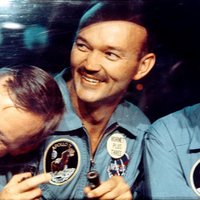 One of Hollywood’s Most Audacious Ponzi Schemes 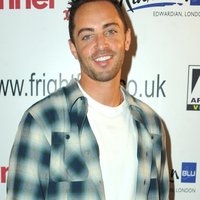 How Food Companies Get Us ‘Hooked’ On Junk 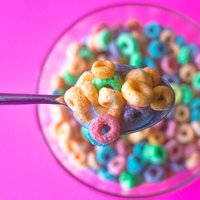 Author Michael Moss says processed foods can be as alluring in some ways as cocaine or cigarettes. His new book explains how companies keep us snacking by appealing to nostalgia and brain chemistry.

11 Books To Pull You Out of a Reading Rut 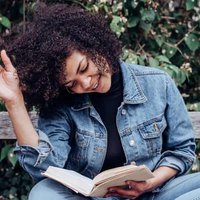 For many people, reading has been difficult this last year - but a breakthrough is always possible. Guardian readers describe the books that drew them in.

Why Dead Trees Are ‘the Hottest Commodity on the Planet’ 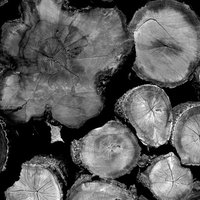 Bitcoin? Blasé. Gold? Going out of style. “The hottest commodity on the planet,” according to economist Dustin Jalbert, is lumber.

What Happened To The ‘Going-Out Top’? Inside Netflix’s Quest to End Scrolling 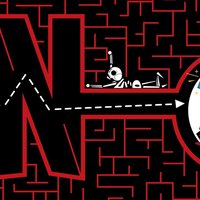 With its new “Play Something” shuffle feature, Netflix thinks it’s finally figured out a way to get you to stop scrolling. 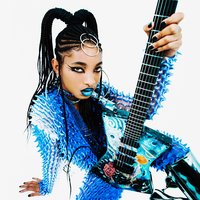 If there’s one good thing to come out of Y2K revival, it’s Willow Smith collaborating with Blink 182's Travis Barker to create a pop-punk banger for the ages.