How Does Work-Life Balance Fit Into a Happy Life?

How to Actually Remember People’s Names. Is Socially Responsible Investing All a Lie? 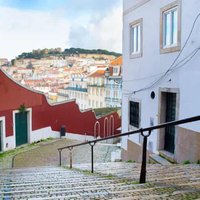 From atmospheric Berlin to Joyce’s Trieste, via Marseille’s markets and a wellbeing walk in Copenhagen, city strolls reward the curious rambler.

This Startup Is Changing How People Retire 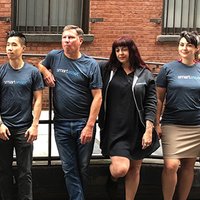 With over 110 million Americans over age 50, it’s no wonder this Princeton grad’s startup raised over $161M in funding to help people conquer retirement.

Peeking Under the Hood of Volkswagen: A Reading List 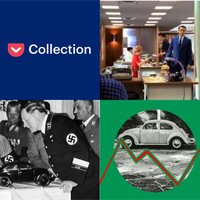 A journey through the car manufacturer’s highs and lows, from lovable ads to emissions scandals.

There Is Shadow Inflation Taking Place All Around Us Some companies haven’t been raising prices. Instead, they’ve been cutting back customer services and conveniences, but how should that be measured?

How to Actually Remember People’s Names 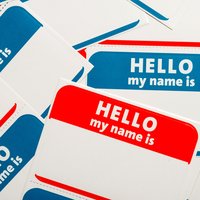 These tips can keep you from greeting someone with “Hey ... you!” ever again. 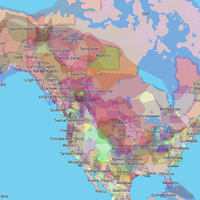 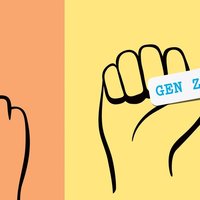 From boomers to zoomers, the concept gets social history all wrong.

Is Socially Responsible Investing All a Lie? 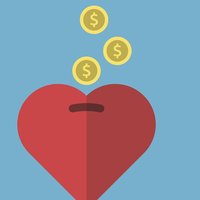 How Does Work-Life Balance Fit Into a Happy Life? 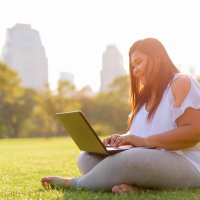 Work and leisure both contribute to well-being—but there’s another important source of happiness, too. 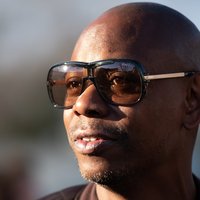 Poet Saeed Jones used to consider himself a longtime fan of the comedian. But Chappelle’s new Netflix special “The Closer,” which fixates on gay and trans people, feels like a stab in the back.