How to Forgive Someone Who Hurt You—Even When It Feels Impossible. The Computer Scientist Training AI to Think With Analogies.

Older Singles Have Found a New Way to Partner Up: Living Apart 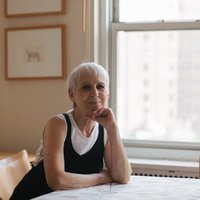 Fearing that a romantic attachment in later life will lead to full-time caregiving, many couples are choosing commitment without sharing a home.

Who Has Time To Read a Million Online Reviews? 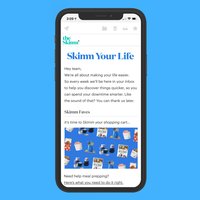 Not you. So every Thursday, theSkimm is helping make your life easier by Skimm'ng your shopping cart, streaming queue, and bookshelf. They'll help you discover things quicker, so you can spend your downtime smarter. 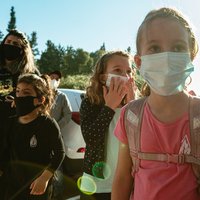 Doctors have found a concerning link between the rare pediatric complication known as MIS-C and a syndrome related to tampon use.

With All Due Respect, Miss Jennifer Hudson 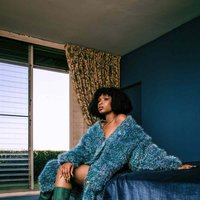 She named her dog Oscar and then won one. Now, she’s stepping into Aretha Franklin’s shoes for the role of a lifetime.

The 17-year-old from Houston is one of only a handful of women who’ve ever landed a 540-degree aerial spin during competition. (Video) 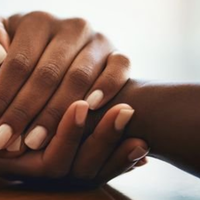 Experts share a step-by-step guide to finding peace after you’ve been wronged.

The Best Campground in Every State 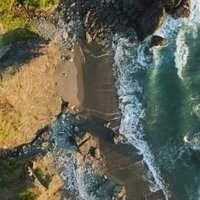 Outside found the best places to pitch your tent in all 50 states, so you don’t have to.

The Computer Scientist Training AI to Think With Analogies 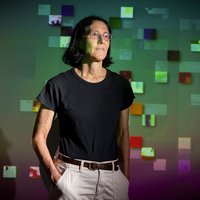 Melanie Mitchell has worked on digital minds for decades. She says they’ll never truly be like ours until they can make analogies.

From Macy’s to Ace Hardware, Facial Recognition Is Already Everywhere 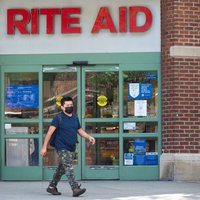 Facial recognition is popping up at our favorite stores, but customers are largely unaware.

Why the U.S. Once Set Off a Nuclear Bomb in Space 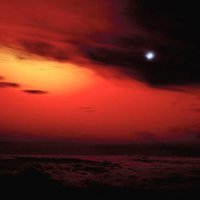 The results from the 1962 Starfish Prime test serve as a warning of what might happen if Earth’s magnetic field gets blasted again with high doses of radiation. 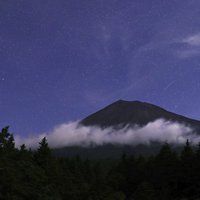 The skywatching event peaks in mid-August, but spectacular streaks of light may be visible on clear nights starting this week.