Skincare 101. 3 Ways We Sabotage Relationships (and Three Ways to Kick the Habit). 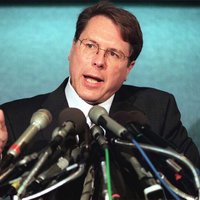 Just after the 1999 shooting at Columbine High School, NRA leaders agonized over what to do. NPR obtained recordings of the calls, which lay out how the NRA has handled mass shootings ever since. 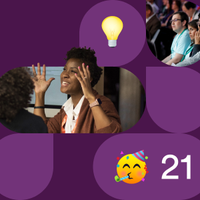 Learn, connect, and get inspired to work better in an all-digital, work-from-anywhere world. Slack’s biggest event of the year is coming on November 16-17.

Get your free ticket »

St. Jude Hoards Billions While Many of Its Families Drain Their Savings 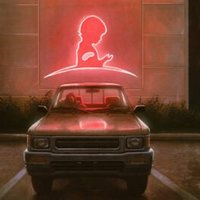 St. Jude Children’s Research Hospital promises not to bill families. But the cost of having a child at the hospital for cancer care leaves some families so strapped for money that parents share tips on spending nights in the parking lot. 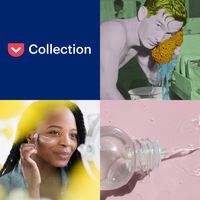 Making sense of the five essential steps to a properly cleansed and protected face. How ’90s nostalgia fueled the trendy return of a drugstore hair accessory that never really fell out of use.

What Lies Beneath: The Secrets of France’s Top Serial Killer Expert 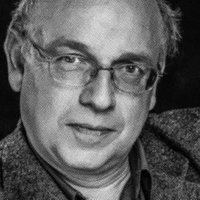 An intrepid expert with dozens of books to his name, Stéphane Bourgoin was a bestselling author, famous in France for having interviewed more than 70 notorious murderers. Then an anonymous collective began to investigate his past. 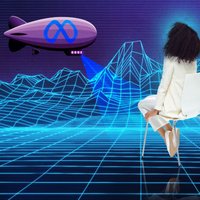 Will we all live in the metaverse soon? Or is the idea just Second Life redux?

A Nike Executive Told of Once Killing a Man. Here’s What He Left Out. 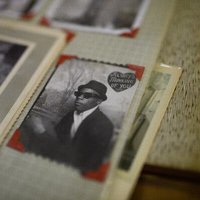 Larry Miller has written a book revealing that at age 16, in 1965, he murdered someone. The disclosure blindsided the family of the victim, whose name he never mentioned. 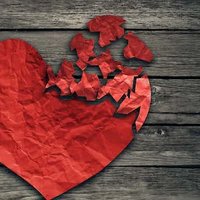 Many of us form destructive habits that prevent us forming long-lasting, healthy relationships. But it doesn’t have to be this way.

The Best Inventions of 2021 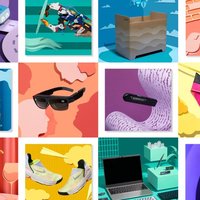 Groundbreaking innovations that are making the world better, smarter and a little more fun.