Even Rainbows Have a Dark Side

Could One Shot Kill the Flu? The Notorious Mrs. Mossler.

The Fight for Food 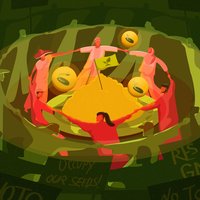 Why Asia’s farmers are standing firm to save their crops. 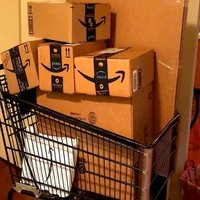 Secret: Do you shop on Amazon? Even if you’re not a Prime member you might be missing out on benefits and savings that often go unclaimed. And for Black Friday too.

The Package Is the Message 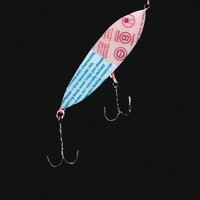 American consumers can’t resist the lure of a well-designed container.

He Sold Away His People’s Heritage. He’s in the Jungle to Get It Back. 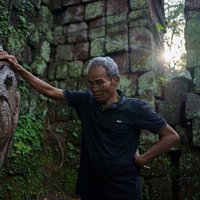 A Cambodian temple looter, who says more than 100 artifacts he stole are in museums around the world, is working to help reclaim them.

Keanu Reeves Knows the Secrets of the Universe 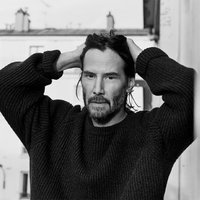 Could One Shot Kill the Flu? 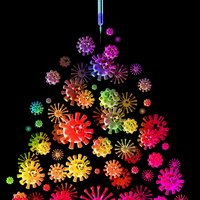 A “universal” flu vaccine could bring one of the world’s longest pandemics to an end.

Even Rainbows Have a Dark Side 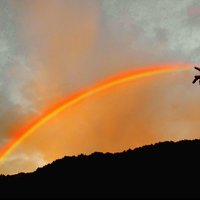 Humans were once united by the belief that you should never, ever point at one. 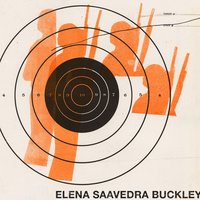 The story of the 1977 Revolt at Cincinnati, and the men who changed the course of the NRA forever.

Riding the Big Wave With an Inflatable Safety Vest 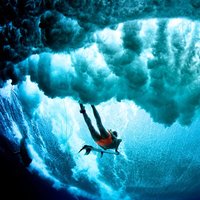 Surfers take pride in a risk-taking culture. Can a change-resistant sport get safer? In “the trial of the century,” a Houston socialite was accused of plotting her husband’s murder—and of having an affair with her nephew. But Candace Mossler was only getting started.