What the Romans Found Funny. How to Get the Most Out of Your Sleep. 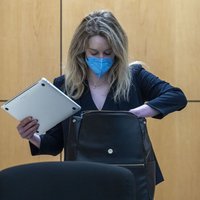 She now faces her greatest challenge: convincing a jury that she is not to blame for a massive fraud.

Why You Need an Estate Plan 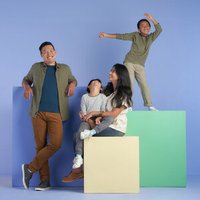 Having a comprehensive, conclusive Estate Plan in place is one of the single most important things you can do in your adult life.

Get an Estate Plan Today »

Like Washington and Jefferson, He Championed Liberty. Unlike the Founders, He Freed His Slaves 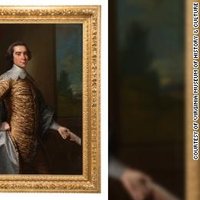 It was, by far, experts say, the largest liberation of Black people before President Abraham Lincoln signed the District of Columbia Emancipation Act and Emancipation Proclamation more than seven decades later.

How Computationally Complex Is a Single Neuron? 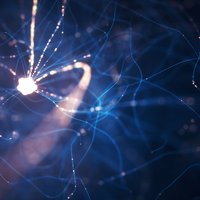 Computational neuroscientists taught an artificial neural network to imitate a biological neuron. The result offers a new way to think about the complexity of single brain cells.

Ready for the Roaring 20s? It’s Time to Re-Learn How to Have Fun, Says Happiness Professor 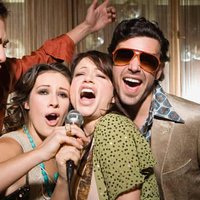 A conscious decision to bring more joy into our lives can boost both mind and body. 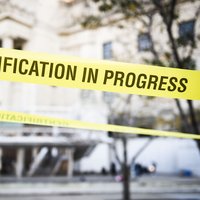 The worst problems are in the neighborhoods that aren’t gentrifying.

One Woman’s Mission to Rewrite Nazi History on Wikipedia 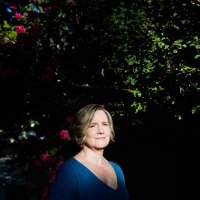 Ksenia Coffman’s fellow editors have called her a vandal and a McCarthyist. She just wants them to stop glorifying fascists—and start citing better sources.

Moments of Truth: Paul Pierce Reflects on a Hall of Fame Career 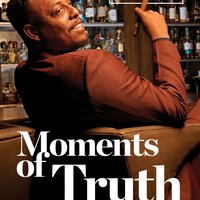 As the Celtics legend prepares to be enshrined, he is unapologetic about his past—and bullish about his future.

No Laughing Matter? What the Romans Found Funny 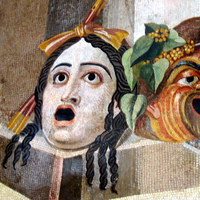 The structure of many jokes today bear a striking resemblance to their ancient counterparts, and many modern comedies mine character traits that are very similar to the popular stock types of ancient comedy.

How to Get the Most Out of Your Sleep 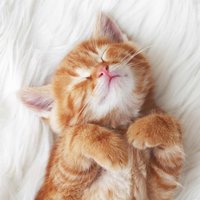 You can’t control every factor—but you can set yourself up for the best sleep possible.