Does CrossFit Have a Future?

Men in Dark Times. Neckties Are the New Bow Ties. 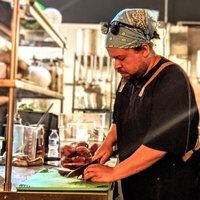 Workers have been leaving jobs in restaurants, bars and hotels at the highest rate in decades. 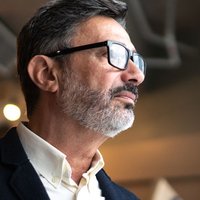 It takes 2 minutes to see top lenders that will likely approve your loan & offer you a super-low rate. (1.85% APR) 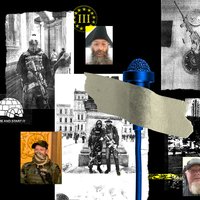 The Michigan kidnapping case is a major test for the Biden administration’s commitment to fighting domestic terrorism — and a crucible for the fierce ideological divisions pulling the country apart. 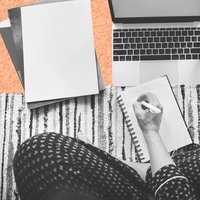 Sure, they have more time and productivity is up. But there are also deeply personal reasons employees don’t want to go back to work as it was.

The 7 Habits of Highly Effective Investors 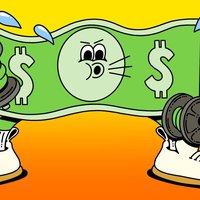 These are the basics of running your financial life.

Esther Perel Is Fighting the “Tyranny of Positivity” 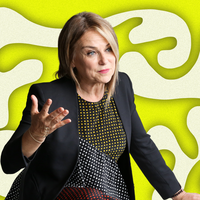 The famed relationship therapist talked to GQ about relearning social skills, pandemic breakups, and why “how was your pandemic?” is a lame question.

Call Me a Traitor 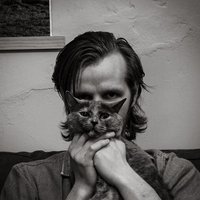 Daniel Hale exposed the machinery of America’s clandestine warfare. Why did no one seem to care? 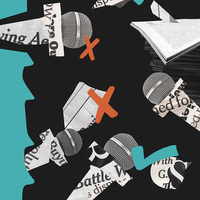 You’re Missing Microbes. But Is ‘Rewilding’ the Way to Get Them Back? 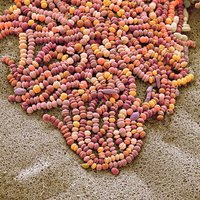 The science behind the idea of restoring the intestinal microbiome to an ancestral state is shaky, skeptics say, and in some cases unethical.

Does CrossFit Have a Future? 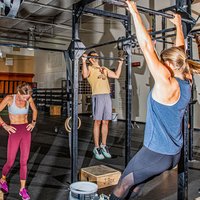 After the pandemic and accusations of racism almost destroyed the gym brand, a new owner tries to bring it back.

Neckties Are the New Bow Ties 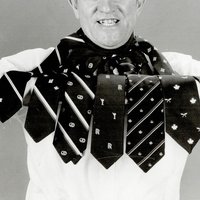 Now that tie wearers have tasted freedom, no one should expect them to go back.