‘So, So Angry’: Reporters Who Survived the Capitol Riot Are Still Struggling 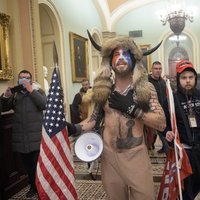 The reporters who survived the insurrection are still covering Congress. But things don’t feel normal.

Outline Your Company’s Sales Strategy in One Simple, Coherent Plan 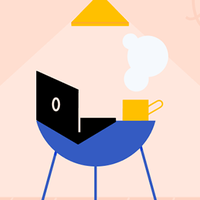 Aircall and HubSpot created an all-in-one sales plan template. Make it simple for your team to understand your sales goals and how you'll accomplish them. 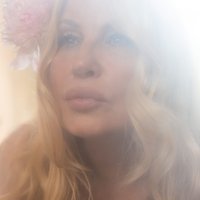 Jennifer Coolidge spins roles as trophy wives and divorcées into comic gold. Now she gets to show what else she can do.

A Banking App Has Been Suddenly Closing Accounts, Sometimes Not Returning Customers’ Money 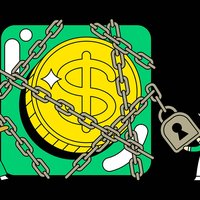 Chime, a “neobank” serving millions, is racking up complaints from users who can’t access their cash. The company says it’s cracking down on an “extraordinary surge” in fraudulent deposits. That’s little consolation to customers caught in the fray.

Netflix Is Losing Its Cool 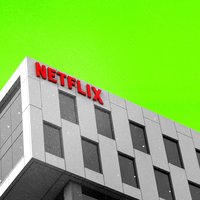 Even as it dominates globally, the streaming giant no longer shines. HBO Max and Disney+, your move. 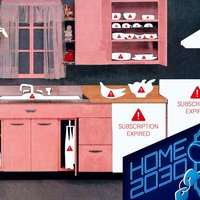 There are upsides to owning less. There’s also a big problem. 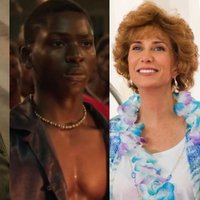 The year is half over. Here’s how to catch up.

I Signed up to Write College Essays for Rich Kids. Cheating Is More Complicated Than I Thought. 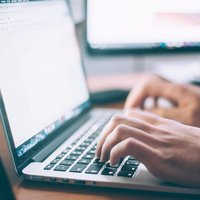 I got a quick education on what this system for black-market essays really looks like. 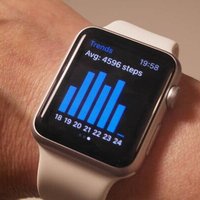 The advice that we take 10,000 steps a day is more a marketing accident than based on science. Taking far fewer may have notable benefits. Ohtani is a once-in-a-century player in a year when we need to be awed, inspired and distracted. Comparing him to the Babe is no longer enough.

Did Lead Poisoning Cause Downfall of Roman Empire? The Jury Is Still Out 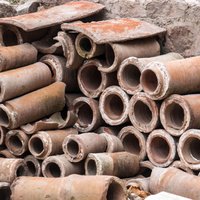