Being Alone With Your Thoughts Is a Skill You Can Practice 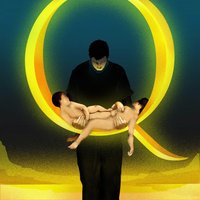 Church-loving surf instructor Matthew Taylor Coleman fell into online conspiracy theories, then allegedly admitted to killing his kids to save the world. How did no one see it coming?

Black Children Were Jailed for a Crime That Doesn’t Exist. Almost Nothing Happened to the Adults in Charge. 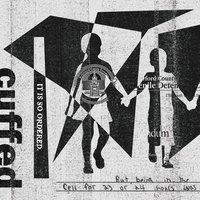 Judge Donna Scott Davenport oversees a juvenile justice system in Rutherford County, Tennessee, with a staggering history of jailing children. She said kids must face consequences, which rarely seem to apply to her or the other adults in charge.

The Challenge of Making an Archive of the Climate Crisis 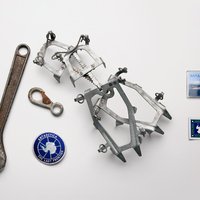 Amy Balkin collects artifacts of sea-level rise, erosion, and glacial melting. Anyone anywhere in the world can mail in a contribution, as long as it weighs half a pound or less. 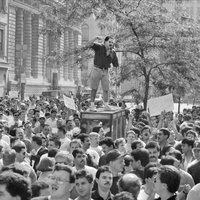 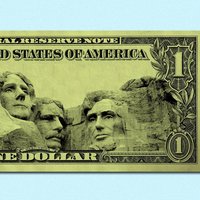 That’s one of the clear messages from the Pandora Papers.

Why So Many of Us Are Casual Spider-Murderers 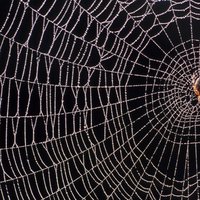 It’s officially arachnicide season in the Northern Hemisphere. Millions of spiders have appeared in our homes – and they’d better be on their guard. Why do we kill them so casually?

Janet Jackson Once Had ‘Control’ of the Charts. We Don’t Give Her Enough Credit. On the 35th anniversary of Janet Jackson’s first No. 1 Billboard Hot 100 hit, NPR looks back at Control, her career-defining album that changed the trajectory of pop music in the late '80s and '90s.

Jessamyn Stanley Says Loving Yourself Is a Full-Time Job Yoga teacher Jessamyn Stanley shares an excerpt from her recently published book, Yoke: My Yoga of Self-Acceptance. Read her words inside.

Being Alone With Your Thoughts Is a Skill You Can Practice 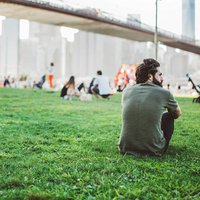 People go to extreme lengths to avoid time with their own thoughts. We’ve found some ways to make it more pleasurable.

How Long Does Frozen Meat Last? Here’s What You Need to Know About Freezing Meat 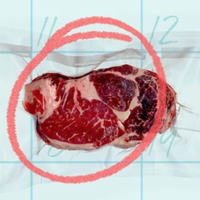 If you’re wondering when to toss that old chicken in your freezer, follow these easy guidelines.