At 93, She Waged War on JPMorgan—and Her Own Grandsons

What Are Magazines Good For? A Harriet Tubman $20 Is Just the Beginning. 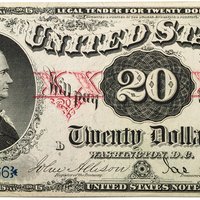 America once had a wide-open approach to currency. Maybe that’s due for a revival.

Texas Largely Relies on Natural Gas for Power. It Wasn’t Ready for the Extreme Cold. Failures across Texas’ natural gas operations and supply chains due to extreme temperatures are the most significant cause of the power crisis that has left millions of Texans without heat and electricity during the winter storm sweeping the U.S.

Pocket Conversation: Rebecca Seal on Working from Home Without Losing Your Mind 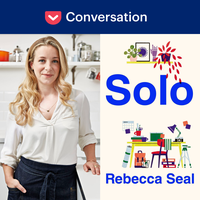 Join us on February 25 at 12pm ET for a special live Q&A with Rebecca Seal, author of Solo: How to Work Alone (and Not Lose Your Mind), a practical guide to navigating the modern challenges of remote and solo work. 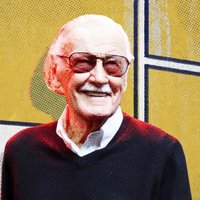 Jack Kirby and Steve Ditko were heroes in “the House of Ideas.” But a 1966 profile gave all the credit to one superman. 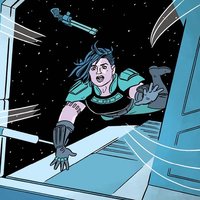 The ouster of Carano from the show draws the ire of the right wing and marks an inflection point for Lucasfilm, whose star was warned repeatedly about her social media posts.

What Are Magazines Good For? 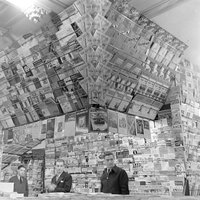 The story of America can be told through the story of its periodicals.

‘It’s A Miracle I Came Out Alive’

FKA Twigs opens up her abusive relationship with Shia LaBeouf. 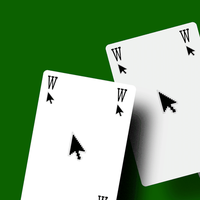 At 93, She Waged War on JPMorgan—and Her Own Grandsons 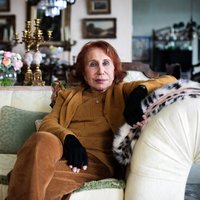 Beverley Schottenstein said two grandsons who managed her money at JPMorgan forged documents, ran up commissions with inappropriate trading and made her miss tens of millions of dollars in gains. So she decided to teach them all a lesson. 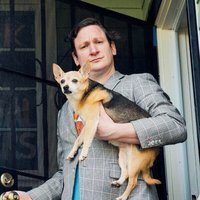 Corey Quinn has made it his business to understand Amazon’s cloud-computing charges and have some fun at the company’s expense.