As Turkeys Take Over Campus, Some Colleges Are More Thankful Than Others

How to Be Grateful. Confronting the Climate Crisis Without Losing Hope.

The Surprisingly Strange History of Thanksgiving (and Other Turkey Day Trivia) 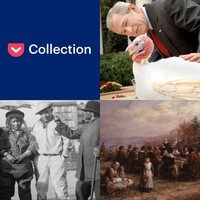 Dig into this collection of fascinating Thanksgiving reads while you’re waiting for dinner to cook.

The Genius Trick Every Amazon Shopper Should Know 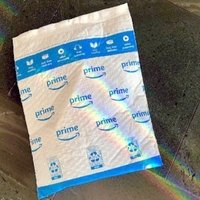 Amazon has millions of Prime subscribers, but few know about this savings trick.

Chris Cornelius Wants to Challenge the Expectations of Indigenous Design 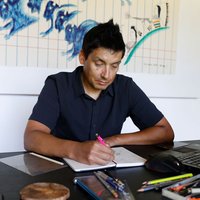 The founder of studio:indigenous talks tree funerals and tricksters. 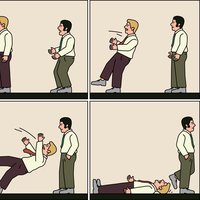 Suspicion is undermining the American economy.

How to Be Grateful 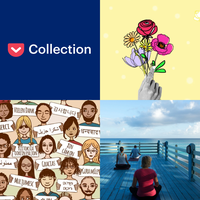 Cultivating gratitude can improve your life, rewire your brain, and influence those around you. Here’s how to get started.

Happy Holidays! Here’s Why You Have A Gut Ache 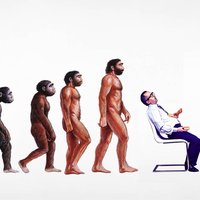 “It’s hard to imagine hunter-gatherers feasting on the sheer quantity of food that Americans eat at Thanksgiving,” said one anthropologist.

As Turkeys Take Over Campus, Some Colleges Are More Thankful Than Others 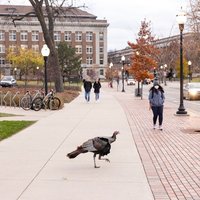 From California to Minnesota to Massachusetts, turkeys have taken a liking to university life, leading to social media stardom and crosswalk confrontations. How a group of Nairobi citizens are working to bring the city’s oldest library back to life, and back to those who need it most. 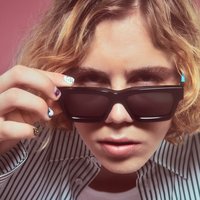 A magical hang with Charlie Puth, a mysterious Internet leak and a Bieber co-sign helped propel “Stay” to number one everywhere.

Ten Ways to Confront the Climate Crisis Without Losing Hope 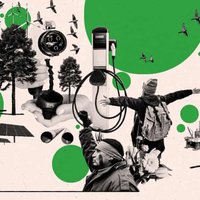 It’s easy to despair at the climate crisis, or to decide it’s already too late – but it’s not. Here’s how to keep the fight alive