Say What You Want About Olivia Rodrigo. This Evolutionary Gift May Protect Coral From Climate Change.

Why You Might Feel the Urge to Overspend Right Now As the US opens back up, the impulse to spend money to alleviate tough emotions could take hold.

Get Your First Month for Free at BEAUTY PIE 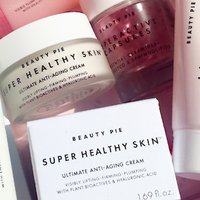 Shop for luxury beauty products made by the world’s leading suppliers, direct. No middleman. No retailer markups. Use code IWANTPIE for your first month free.

‘What Do I Do Next?’: Orphaned by Covid, Two Teens Find Their Way 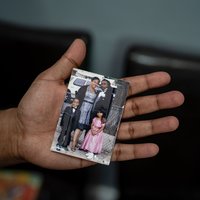 The virus took their mother. Now, as the city reopens, a brother and a sister are rebuilding their lives.

The Women Who Preserved the Story of the Tulsa Race Massacre 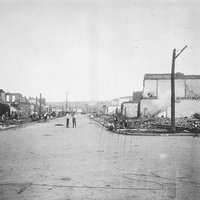 Two pioneering Black writers have not received the recognition they deserve for chronicling one of the country’s gravest crimes. 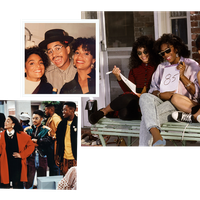 In 1987, one of television’s most influential shows was born. The stars, writers, and producers look back on their years at Hillman College. 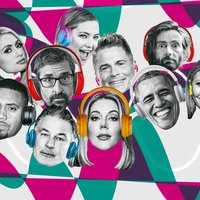 From Obama and Springsteen to Paris Hilton and the Duke and Duchess of Sussex, famous folk can’t stop hogging the mic.

To Protect Me From America, My Parents Changed My Name Without Telling Me 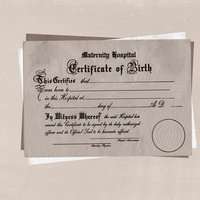 Leslie Nguyen-Okwu explores what it means to balance on a hyphen, as an Asian and Black woman in America.

This Evolutionary Gift May Protect Coral From Climate Change 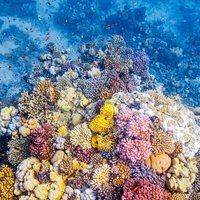 Coral in the Red Sea is unusually heat tolerant. The secret to its success may lie in the lucky confluence of geography and genetics.

On Knowing When To Slow Down 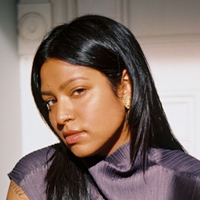 Playground Coffee Shop owner and community organizer Zenat Begum discusses what she learned from her parents and applied to her business, prioritizing downtime, the value of service work, and including your community in what you do.

Say What You Want About Olivia Rodrigo 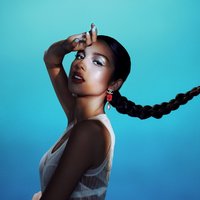 How to Fix America 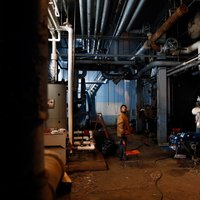 Take a road trip from New York to California to see infrastructure projects with the potential to make cities more livable and equitable.