An Ode to Low Expectations

Revenge Bedtime Procrastination. A Case Against the Peeping Tom Theory of Privacy. 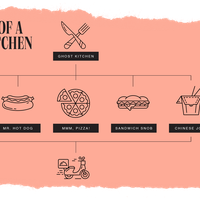 Inside the brave new world of data-driven, search-optimized virtual restaurants that exist only on DoorDash and GrubHub. 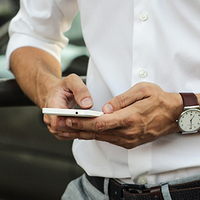 There's a reason over 2.6 million people start their day with Morning Brew — the daily email that delivers the latest news from Wall Street to Silicon Valley. Business news doesn't have to be dry and dense...make your mornings more enjoyable, for free.

A Case Against the Peeping Tom Theory of Privacy 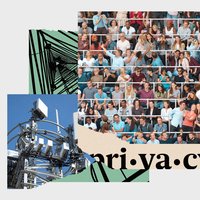 Yes, it's creepy when companies can track your every move. But that's not the only problem.

The Fight for Fifteen at an Orlando McDonald’s 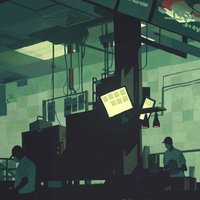 For Cristian Cardona and his co-workers, the pandemic brought new meaning to a nationwide movement to raise the minimum wage.

An Ode to Low Expectations 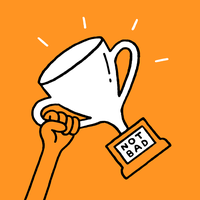 You’ll be happier if you grade reality on a curve.

The Joy of Pancakes: 10 Top Chefs on Their Favourite Recipes – From Apple Crepes to Duck Dosa 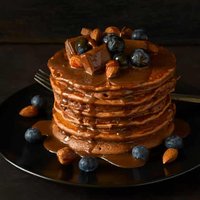 Pancake day is upon us, but don’t feel restricted to sugar and lemon juice. Celebrated chefs, including Heston Blumenthal and Ravinder Bhogal, share their suggestions. 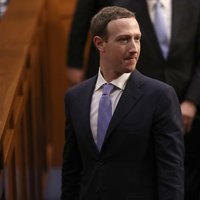 Meeting between Zuckerberg, Cook "resulted in a tense standoff."

‘Revenge Bedtime Procrastination’ Could Be Robbing You of Precious Sleep Time 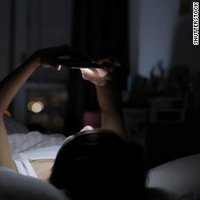 After a long day of working from home, Hadly Clark spends her evening hours mindlessly swiping through her phone. She powers through her usual scheduled 9:30 p.m. bedtime in favor of online shopping and social media scrolling. 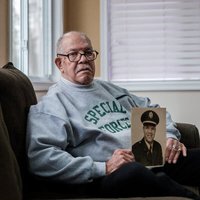 Comrades repeatedly told the Army that Capt. Paris Davis, one of the first Black officers in the Special Forces, deserved the Medal of Honor. The Army kept losing the paperwork.

Bill Gates Has a Plan to Save the World. Will the World Listen? 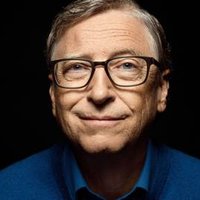 In the face of one of humanity’s greatest challenges, Bill Gates lays out his plan for attaining net zero carbon emissions.