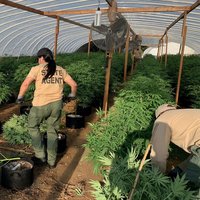 In a deep-red state that became the nation’s hottest marijuana market, keeping regulations to a minimum didn’t keep the bad guys out. 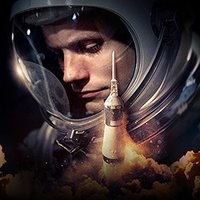 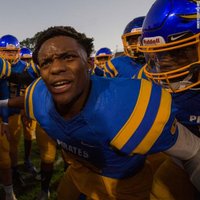 How Britney Spears Got Free, and What Comes Next 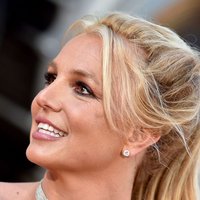 Spears fought for years to end the conservatorship she was under, and finally won. But the legal battles aren’t over.

What the World Did and Didn’t Accomplish at COP26 The biggest climate conference in history was a tiny step toward solving a gargantuan problem.

Just How Useful Are Climate Concerts? Music has a long history of mixing with social activism. Kimi Chaddah talks to organisers and artists to discuss whether concerts like Climate Live are a logical move for the environmental justice movement. 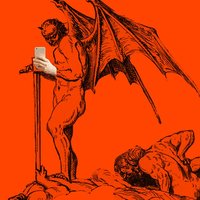 A metal guitarist thought Doomscroll would be a great name for a band. Video game developer Id Software had other ideas. 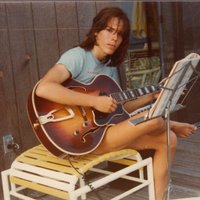 The Dawn of Everything author left behind countless fans and a belief society could still change for the better. 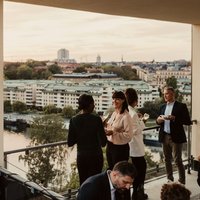 Can you chat your way to greater social connection? Five useful steps can help us strengthen ties and avoid mistakes. 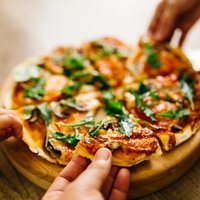