No, You Can’t Ignore Email. You Don't Need to Quit Your Job to Make. Amazon Will Pay a Whopping $0 in Federal Taxes.

My Wife Was Dying, and We Didn’t Tell Our Children. New AI Fake Text Generator May Be Too Dangerous to Release, Say Creators.

Why Does It Feel Like Everyone Has More Money Than You? 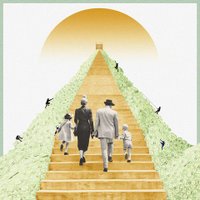 Financial help from parents comes in many forms, and it’s the basis of so many success stories. So why do millennials act like it doesn't exist? Jen Doll examines the myth—and tyranny—of the "self-made" success story. 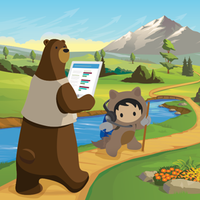 Take a closer look at customer service teams in small and medium sized businesses. Salesforce has compiled research on their unique priorities, challenges, and successes to bring you a holistic view on the state of customer service for SMBs.

Who Killed the Weekend? 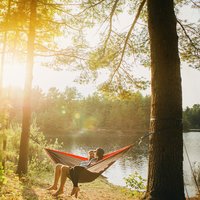 Katrina Onstad has a crazy idea: Why not take off a couple of days every week and relax? Don’t cram them with frantic shopping, desperate playdates or crafty work emails – and certainly don’t make them exactly the same as the other five.

Amazon Will Pay a Whopping $0 in Federal Taxes on $11.2 Billion Profits Those wondering how many zeros Amazon, which is valued at nearly $800 billion, has to pay in federal taxes might be surprised to learn that its check to the IRS will read exactly $0.00. 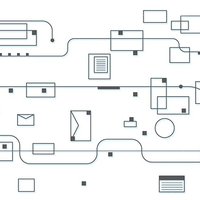 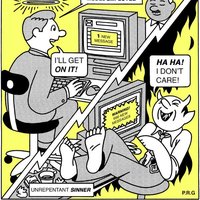 Being overwhelmed is no excuse. It’s hard to be good at your job if you’re bad at responding to people.

You Don't Need to Quit Your Job to Make 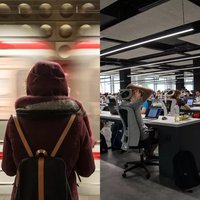 My Wife Was Dying, and We Didn’t Tell Our Children 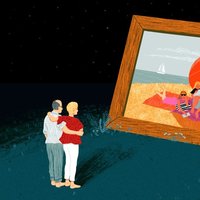 The choice was unusual, but loving: We wanted them to live without the shadow of their mother's mortality hanging over them.

Two Philosophers of Science Diagnose Our Age of Fake News. "I can’t see them. Therefore they’re not real.” From which century was this quote drawn? Not a medieval one.

New AI Fake Text Generator May Be Too Dangerous to Release, Say Creators 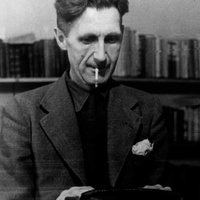