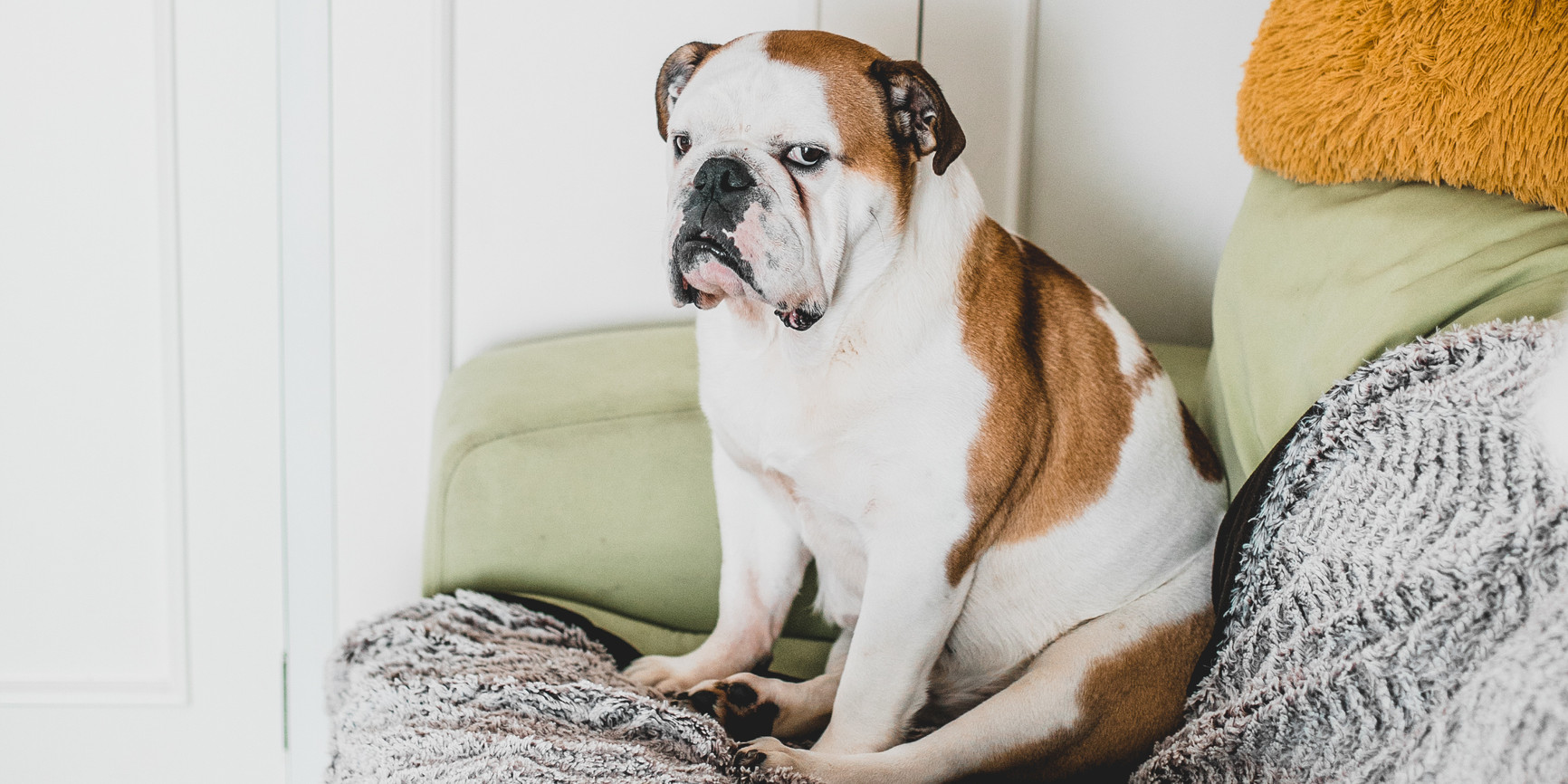 During the pandemic there has been an increase in territorial behaviour from dogs. Photo by Carol Yepes/Getty Images

Animal behaviourists and charities are warning of a surge in lockdown pet regret as owners struggle to cope with pets bought during the last year.

“We have a lot of new, very inexperienced owners – people who either haven’t had pets before or had them in childhood,” said Linda Cantle from Wood Green, The Animals Charity. She said Wood Green’s free pet behaviour helpline now receives 66% more calls each month, on average, than it did last June.

“They expect pets are going to come into their lives and it will be wonderful and they’ll all live happily ever after. But the reality is it can be difficult.”

A survey of more than 2,000 pet owners by insurer Petplan found that nearly half (46%) of people aged 18 to 34 regret their decision to get a pet during lockdown, and a third (32%) of people aged 35 to 54 feel the same. The most regretted pet was a rabbit.

“Rabbits are often seen as a starter pet,” said Cantle. “But actually rabbits aren’t particularly sociable with children, for example – generally, they don’t like being picked up.” They will show this by scooting away in fear or kicking out with their powerful legs. “That results in people not wanting to handle or even care for them.”

Rabbits are high-maintenance pets, who defecate 200 to 300 times a day – and need both a companion and a large run or they’ll start to get depressed, Cantle said. “A depressed rabbit will become very quiet, eat less and generally spend lots of time in their sleeping area, hiding.” Twice as many rabbit owners have called on the charity for advice and assistance this year, compared with last year.

Cats Protection and Dogs Trust have also seen big increases in the numbers of owners seeking advice about feline and canine behaviour during the pandemic, while demand for pet-behaviour counsellors has “easily doubled”, according to the Association of Pet Behaviour Counsellors.

Spokesperson Rosie Bescoby, a clinical animal behaviourist, said cat owners in particular have been suffering: “Some cats really struggle with the kids being home, the noise levels, not being left alone. And cats, when they get stressed, will often urinate around the house. That’s definitely increased.”

Cantle said cats behave like this because they’re the “control freaks of the pet world” and many had got used to sleeping in total peace and quiet when their owners were out of the house: “They like their routine and everything’s changed.” She is also hearing about cats anxiously “over-grooming” themselves: “They’ll lick one area of their body quite obsessively until it essentially goes bald.”

Some parrots, on the other hand, have so enjoyed having their owners at home all the time, they now suffer from separation anxiety when their owners leave the house – or even the room. “Parrots have a flock call,” said Bescoby. “When they get upset that they’ve been left on their own, they scream really loudly.”

The lifting of lockdown is also creating problems for owners of young dogs who are not accustomed to visitors and behave aggressively towards them. “During the pandemic, there has definitely been an increase in territorial behaviour from dogs, lots more barking if someone comes to the house.”

Many dog owners are also seeking help about their pet’s aggressive behaviour towards other dogs. This may be partly due to the huge increase in puppies bought during the lockdown for companionship, said Cantle. “We’ve got a lot more people out with their dogs. That population density means dogs are quite close together, even when on a lead.”

Many puppy classes were cancelled during lockdown and, with their owners social distancing, some puppies did not learn to socialise normally with other, more mature dogs, she added. “Now, we’ve got a lot of dogs the same age, hitting adolescence at the same time. They’re finding their boundaries, trying different things, being a bit silly and taking more risks – just like teenagers do.”

This is leading to a rise in intolerance towards dogs in public spaces. “There has undoubtedly been an increase in quite unruly, out-of-control dogs that has chipped away at people’s tolerance, so when a dog just so much as walks past them, they react with distrust,” said Bescoby. “Personally I’ve been hugely frustrated when I’m out with my dogs about the lack of etiquette from some other dog walkers... and they’re generally new dog owners.”

She would like even more people to seek help to address their pets’ bad behaviour. “Some of them are giving every dog owner a bad name.”