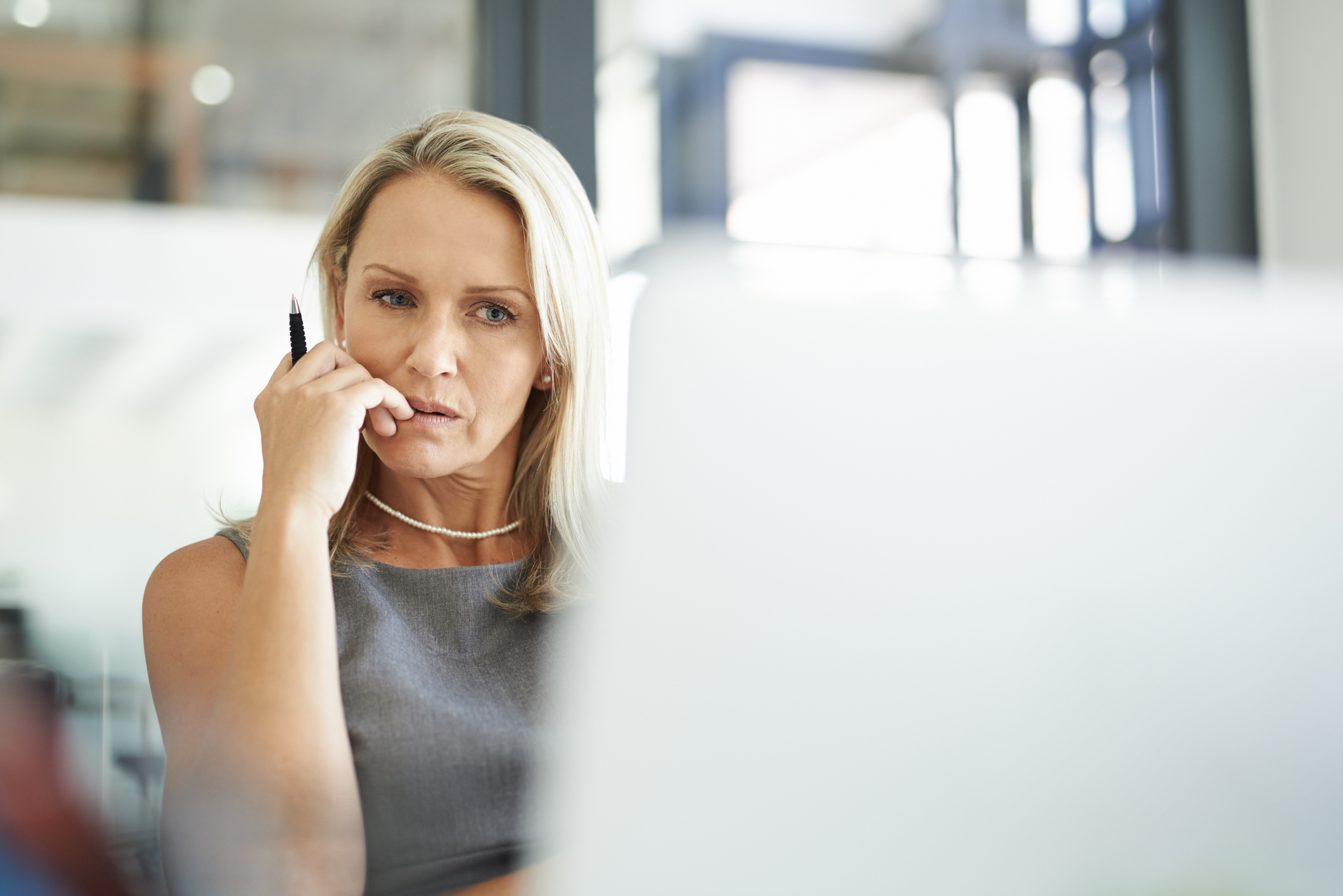 Loss aversion, the idea that losses are more psychologically impactful than gains, is widely considered the most important idea of behavioral decision-making and its sister field of behavioral economics. To illustrate the importance loss aversion is accorded, Daniel Kahneman, winner of the 2002 Nobel Prize in economics, wrote in his 2011 best-selling book, Thinking Fast and Slow, that “the concept of loss aversion is certainly the most significant contribution of psychology to behavioral economics.” As another illustration, when Richard Thaler was awarded the 2017 Nobel Prize in economics, the phrase “loss aversion” appeared 24 times in the Nobel Committee’s description of his contributions to science.

Why has such profound importance been attributed to loss aversion? Largely, it is because it is thought to reflect a fundamental truth about human beings—that we are more motivated by our fears than by our aspirations. This conclusion, it is thought, has implications for almost every aspect of how we live our lives.

However, as documented in a critical review of loss aversion by Derek Rucker of Northwestern University and myself, published in the Journal of Consumer Psychology, loss aversion is essentially a fallacy. That is, there is no general cognitive bias that leads people to avoid losses more vigorously than to pursue gains. Contrary to claims based on loss aversion, price increases (ie, losses for consumers) do not impact consumer behavior more than price decreases (ie, gains for consumers). Messages that frame an appeal in terms of a loss (eg, “you will lose out by not buying our product”) are no more persuasive than messages that frame an appeal in terms of a gain (eg, “you will gain by buying our product”).

People do not rate the pain of losing $10 to be more intense than the pleasure of gaining $10. People do not report their favorite sports team losing a game will be more impactful than their favorite sports team winning a game. And people are not particularly likely to sell a stock they believe has even odds of going up or down in price (in fact, in one study I performed, over 80 percent of participants said they would hold on to it).

To be sure it is true that big financial losses can be more impactful than big financial gains, but this is not a cognitive bias that requires a loss aversion explanation, but perfectly rational behavior. If losing $10,000 means giving up the roof over your head whereas gaining $10,000 means going on an extra vacation, it is perfectly rational to be more concerned with the loss than the gain. Likewise, there are other situations where losses are more consequential than gains, but these require specific explanations not blanket statements about a loss aversion bias.

If what I am claiming is true, why has belief in loss aversion persisted so strongly? An idealized view of science is that theories are accepted or rejected based solely on empirical evidence. In fact, science is not simply an objective search for truth, but also a social process, in which proponents of a theory must convince other scientists, through logic and argumentation, of how evidence should be interpreted.

However, this process advantages incumbent theories over challengers for a number of reasons, including confirmation bias, social proof, ideological complacency, and the vested interests of scientists whose reputations and even sense of self are tied to existing theories. A consequence is scientific inertia, where weak or ill-founded theories take on a life of their own, sometimes even gaining momentum despite evidence that puts their veracity in doubt.

In the case of loss aversion, contradictory evidence has tended to be dismissed, ignored or explained away, while ambiguous evidence has tended to be interpreted in line with loss aversion. For example, a paper purporting to illustrate that price increases are more impactful than price decreases received 65 citations in Google Scholar in 2016, whereas a follow-up paper challenging this view received only 17 citations.

In sum, our critical review of loss aversion highlights that, even in contemporary times, wrong ideas can persist for a long time despite contrary evidence, and therefore, that there is a need to critically assess accepted beliefs and to be wary of institutional consensus in science and otherwise. While loss aversion has frequently been cited to explain why people are biased toward the status quo, perhaps fittingly, the case of loss aversion illustrates the importance of challenging science’s status quo.

David Gal is professor of marketing at the University of Illinois at Chicago. He previously served on the faculty of Northwestern University. His research areas include the psychology of decision-making, identity and behavior, and innovation and creativity. He is working on a book, The Power of the Status Quo. Follow him on Twitter @realdavidgal.