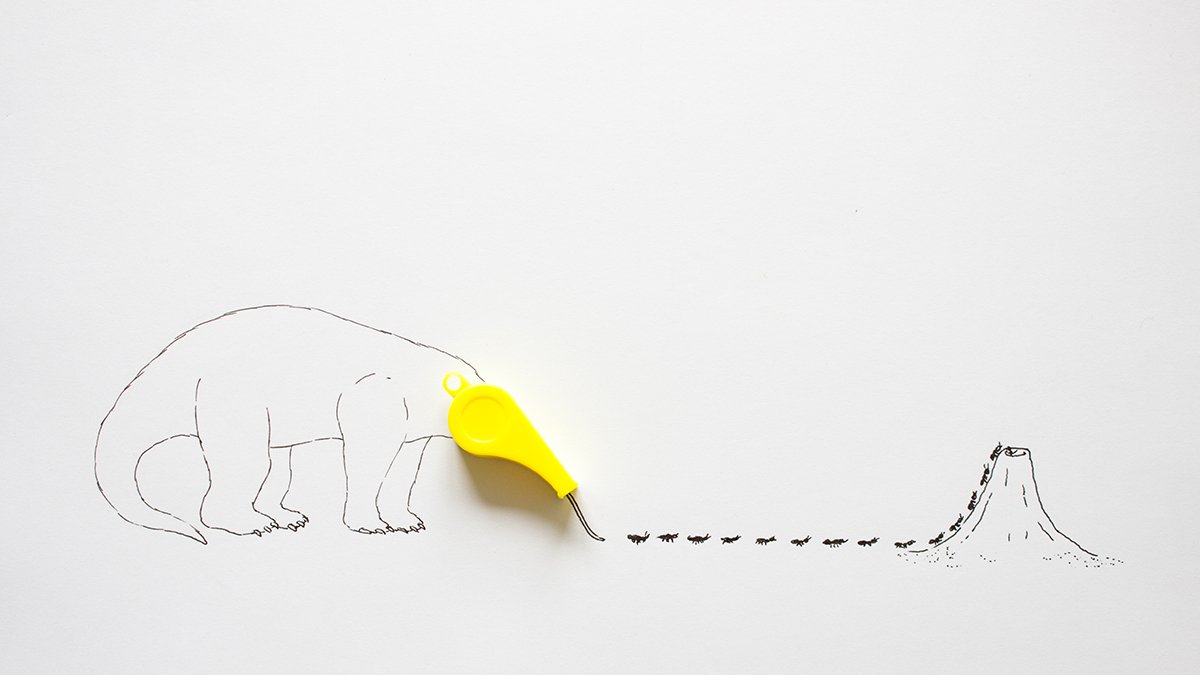 If you've watched the Super Bowl in recent years, you've probably seen the coaches talking to each other over headsets during the game. What you didn’t know is that during the 2016 season, the NFL made major league-wide improvements to its radio frequency technology, both to prevent interference from media using the same frequency and to prevent tampering. This was a development led by John Cave, VP of football technology at the National Football League. It’s been incredibly helpful to the coaches. But it might never have been built, or at least Cave wouldn’t have built it, had it not been for his boss, Michelle McKenna-Doyle, CIO of the NFL.

When McKenna-Doyle was hired, she observed that a number of her people were struggling, but not because they weren’t talented — because they weren’t in roles suited to their strengths. After doing a deep analysis, she started having people switch jobs. For many, this reshuffling was initially unwelcome and downright uncomfortable. Such was the case with Cave.

Cave had the talent to create products and build things. But he didn’t have time to do it, because he had the big job of system development, including enterprise systems. “Why was he weighed down with the payroll system when he could figure out how to evolve the game through technology?” McKenna-Doyle asked. As she later explained to me, she envisioned a better role for his distinctive strengths. The coaches wanted to talk to each other. The technology didn’t exist. She tasked Cave with creating it. “At first, he was concerned, because his overall span was shrinking. ‘Just trust me,’ I said. ‘You’re going to be a great innovator,’ and he is.”

Experts have long encouraged people to “play to their strengths.” And why wouldn’t we want to flex our strongest muscle? But based on my observations, this is easier said than done. Not because it’s hard to identify what we’re good at. But because we often undervalue what we inherently do well.

Often our “superpowers” are things we do effortlessly, almost reflexively, like breathing. When a boss identifies these talents and asks you to do something that uses your superpower, you may think, “But that’s so easy. It’s too easy.” It may feel that your boss doesn’t trust you to take on a more challenging assignment or otherwise doesn’t value you — because you don’t value your innate talents as much as you do the skills that have been hard-won.

As a leader, the challenge is not only to spot talent but also to convince your people that you value their talents and that they should, too. This is how you start to build a team of employees who bring their superpowers to work.

Begin by identifying the strengths of each member of your team. Some of my go-to questions are:

What exasperates you? This can be a sign of a skill that comes easily to you, so much so that you get frustrated when it doesn’t to others. I’m weirdly good at remembering names, for example, and often get annoyed with others who don’t. I have a terrible sense of direction, however, and probably irritate other people who intrinsically sense which way is north.

What compliments do you dismiss? When we’re inherently good at something, we tend to downplay it. “Oh, it was nothing,” we say — and maybe it was nothing to us. But it meant something to another person, which is why they’re thanking you. Notice these moments: They can point to strengths that you underrate in yourself but are valuable to others.

In group settings, I’ll also ask people why they hired so-and-so — what that person’s genius is. Rarely is this a skill listed on their résumé.

When people bring up new ideas, you can ask them, Will this leverage what you do well? Are you doing work that draws on your strengths? Are we taking on projects that make the most of your strengths?

Once each person has identified their strengths, make sure everyone remembers them. Brett Gerstenblatt, VP and creative director at CVS, has his team take a personality assessment, then post their top five strengths on their desk. Brett wants people to wear their strengths like a badge. Not to tell others why they’re great, but to remind them to use them.

Diana Newton Anderson, an entrepreneur turned social good activist, shares a story of her college basketball coach, who had her team take shots from different places on the court: the key, the elbow, the paint. He would record their percentages, and then had every person on the team memorize those percentages. This would allow the team to literally play to each other’s strengths. You can do something similar with your team.

As with McKenna-Doyle, building a team that can play to their strengths begins with analysis. Observe people, especially when they are at their best. Because some will undervalue what they do well, it may be up to you to place a value on what they do best. Understanding and acknowledging each person’s strengths can be a team-building exercise. Then you can measure new ideas, new products, and new projects against these collective superpowers, asking: Are we playing to our strengths? When people feel strong, they are willing to venture into new territory, to play where others are not, and to consider ideas for which there isn’t yet a market.