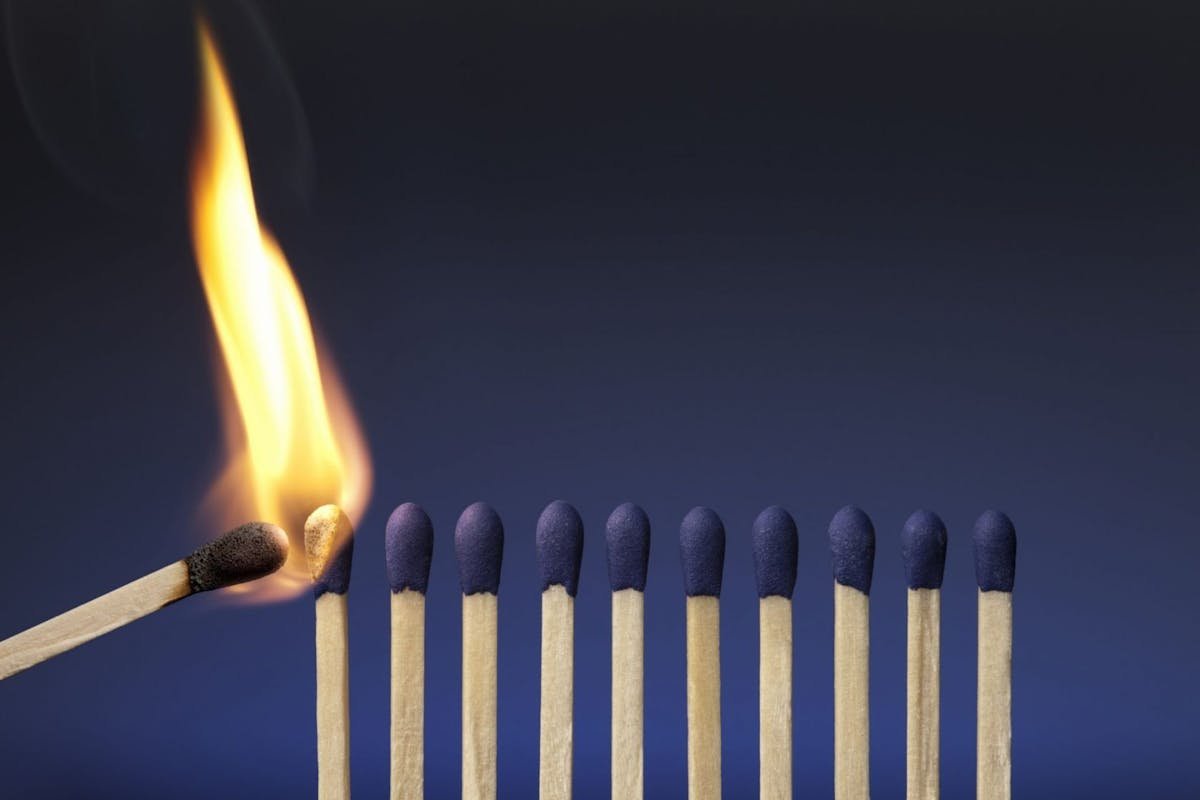 The phrase “don’t take it so personally” might sound innocent enough, and is often used with the best of intentions, but it’s also used by gaslighters as a classic way of asserting control and spreading self-doubt in relationships.

Whether it’s a partner during an argument or your mum simply trying to help, the phrase “don’t take it so personally” is bandied about an awful lot in life.

In some cases, we can all be guilty of overreacting – no-one likes perceived criticism, after all. It’s hard not to be defensive. But it’s also worth bearing in mind that this is a classic tactic that gaslighters reach for in their mission to control.

Gaslighting – a form of emotional abuse by which someone seeks to make their victim question their own reality and sanity – can be frustratingly hard to spot.

Telling someone not to take something personally isn’t always gaslighting, of course. Good intention and hopeful protection of others’ feelings is often the meaning behind the phrase. But in an eye-opening article on the topic, Edinburgh-based therapist Dr. Claire Jack says that manipulators give themselves away by the use of certain telltale phrases. And “don’t take it so personally” typically counts among these as a major red flag in this context.

“Gaslighters love to cut you to the core and say some deeply hurtful things,” Dr. Jack writes in Psychology Today. “When you react with anger, upset, or indeed in any way, they criticise you for taking what they’ve said personally.

“Variations on this include telling you that you’re ‘overly sensitive’ or ‘can’t take a joke,’” she continues. “What the gaslighter is doing in all these cases is invalidating your experience.” 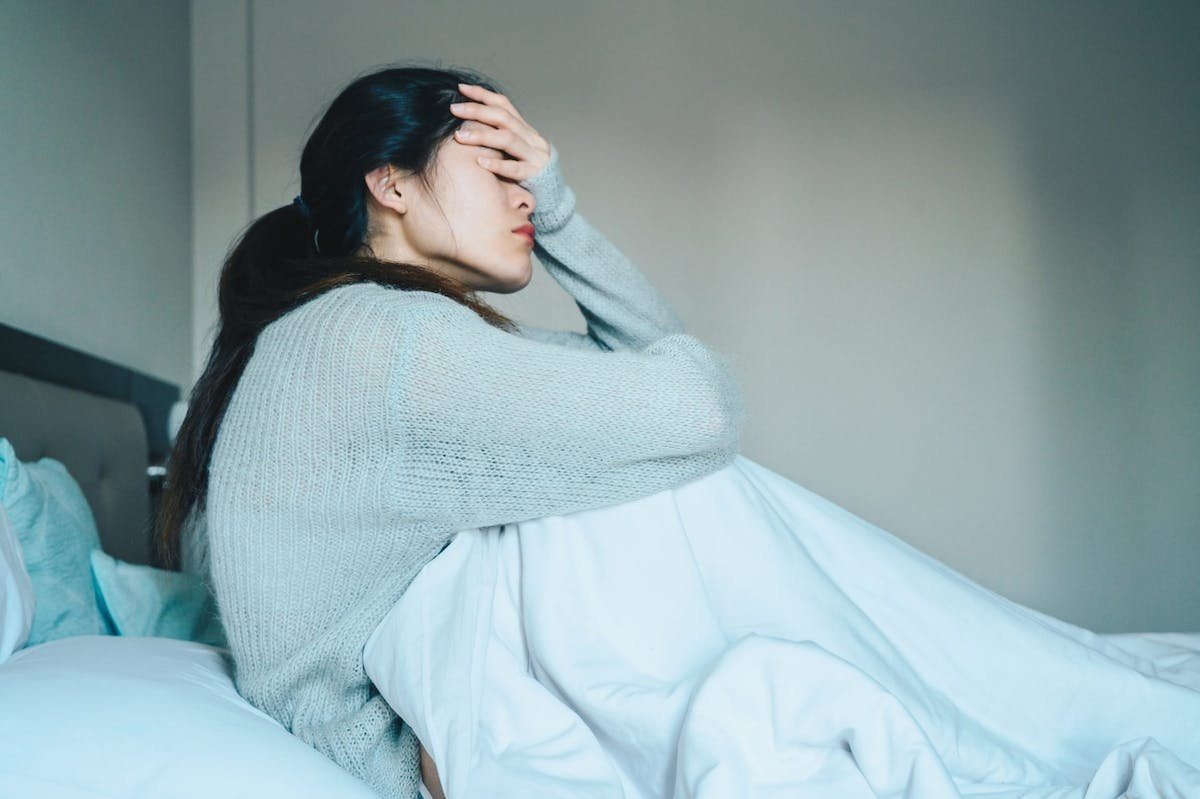 In the case of gaslighting specifically, the key problem with “you’re overreacting” or similar phrases is that, used in the wrong context, it can away your ability to own your own feelings. Regardless of how justified other people think your reactions are or aren’t, they exist as exactly that – yours. It’s not up to anyone else to tell you how you feel, or how legitimate those feelings are.

The issue is that the more someone tells you you’re being over-sensitive, the more you can start to think they may have a point; and simultaneously, the more you might start to doubt yourself. And that, of course, is exactly what the gaslighter wants.

“After a while you begin to believe they actually do have a point, particularly if their criticisms are rooted in a fear you have,” psychotherapist Stephanie Sarkis, author of Gaslighting: How To Recognize Manipulative and Emotionally Abusive People tells wellbeing website thehealthy.com.

At the same time, zoning in on your “overreaction” is a game of smoke and mirrors for gaslighters. If they can make you question your everyday emotional responses to their hurtful comments, they also get to shift focus and shield their own poor behaviour.

“The idea is to turn the attention away from their bad behaviour by making it about you doing something wrong,” says Sarkis. 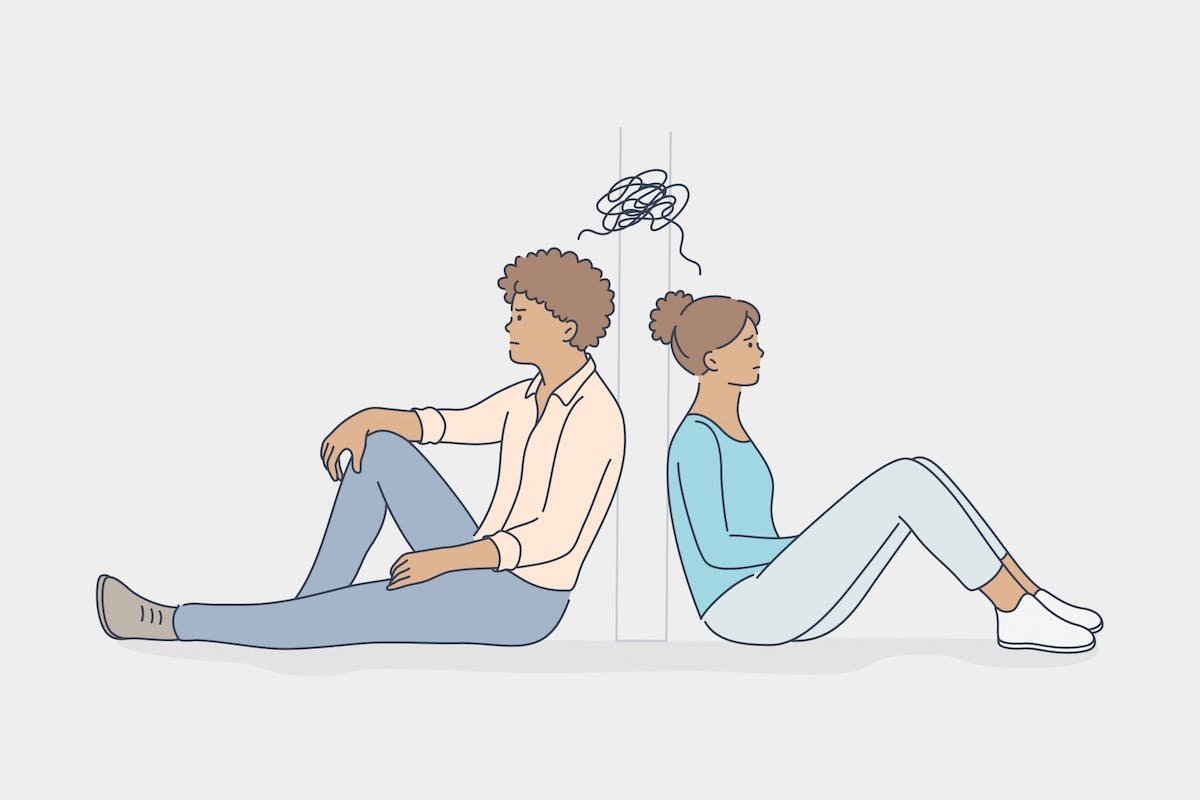 The situation becomes all the more murky because the “don’t take it so personally” response can fall under a category of disguised insults in problematic relationships. That is to say, it’s subtle and all the more damaging because you’re not quite sure whether you’re actually being slighted or not.

“This form of abuse can be subtle,” Katie Ghose, former chief executive of Women’s Aid told Stylist in an interview about gaslighting last year. “Some of the signs to watch out for include: if you are second-guessing yourself all the time, feel confused, find yourself always apologising to your partner, you are having trouble making simple decisions and find yourself withholding information from friends and family so you don’t have to explain or make excuses for your partner.”

Against this backdrop of uncertainty, the idea that you may have overreacted seems to hold more credence. As psychology author Jeffrey Kluger points out in Time, there is a close relationship between this kind of gaslighting phrase and passive aggression, too.

“The social contract under which the rest of us live has a special provision passive-aggressors have added just for themselves,” Kluger writes. “It typically comes in the form of a ‘but’ clause, like, ‘I don’t want to sound mean, but…’ ‘I hope you don’t think I’m insensitive, but…’ ‘Not to be judgmental, but…’ after which they say something mean, insensitive or judgmental — and sometimes all three at once.”

These types of expressions mask a darker intent: they may seem innocent enough at face value, but they can be used to air resentment, anger or – in the case of gaslighters – to hold ultimate power.

“My feelings are my feelings” 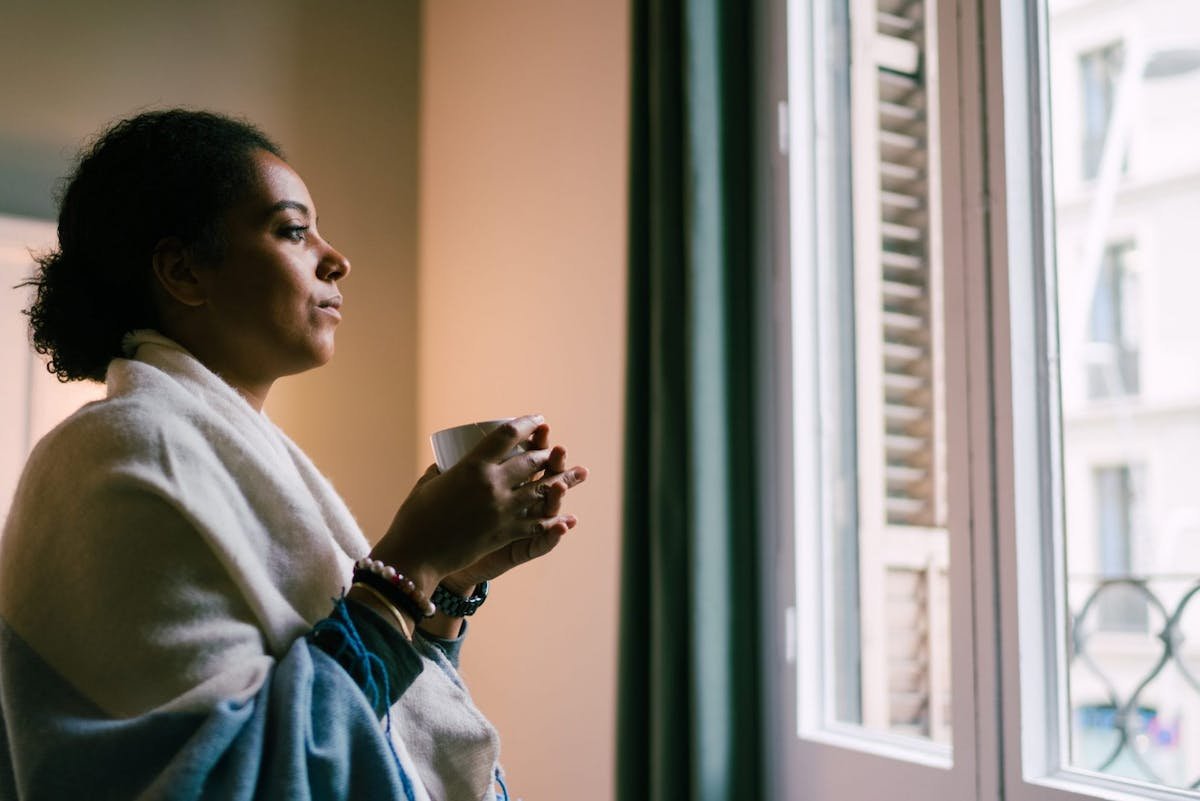 So, what to do if you feel like you’re being gaslighted with phrases such as “don’t take it so personally”? The first step is to trust your gut. You know how something makes you feel; trust yourself to know the difference between a remark that is constructive versus one that is hurtful for the sake of it.

If you start to notice a pattern of “you’re too sensitive” comebacks from the same person (typically someone close to you like a partner), it’s worth making a note of it. Take a step back: are you really being hypersensitive? Or does the issue lie with the person throwing about labels?

Approaching a trusted outside party is another vital step. “If you feel like might have been gaslighted, the answer to that is validation,” psychologist Dr. Gabriela Sadurní Rodríguez writes in The Psychology Group.

“Go to a trusted individual to give you feedback about what you have been going through. It is helpful to be honest about your experience (notice any urges to withhold information or lie to potentially protect the gaslighter) and to get someone else’s perspective.”

“Surround yourself with friends and family that are in healthy and loving relationships,” therapist and author Marianne Vicelich told Stylist when we asked about dealing with toxic relationships. “This will remind you that ‘good love’ is out there so you can raise the bar of what you accept in a relationship.

“A relationship should not be a source of drama and excitement: seek your thrills elsewhere,” she adds.

Dr. Rodríguez also recommends some simple yet effective comeback phrases that can stop gaslighters in their tracks. These include “This is my experience and these are my emotions” and “I feel like I’m not being heard, and I want some space”.

Gaslighters are present in all walks of life, and in all types of their relationships, but their toxicity can be surprisingly tricky to see. People who try to take ownership or make judgements over your emotions are one early warning sign; because your feelings belong solely to you.