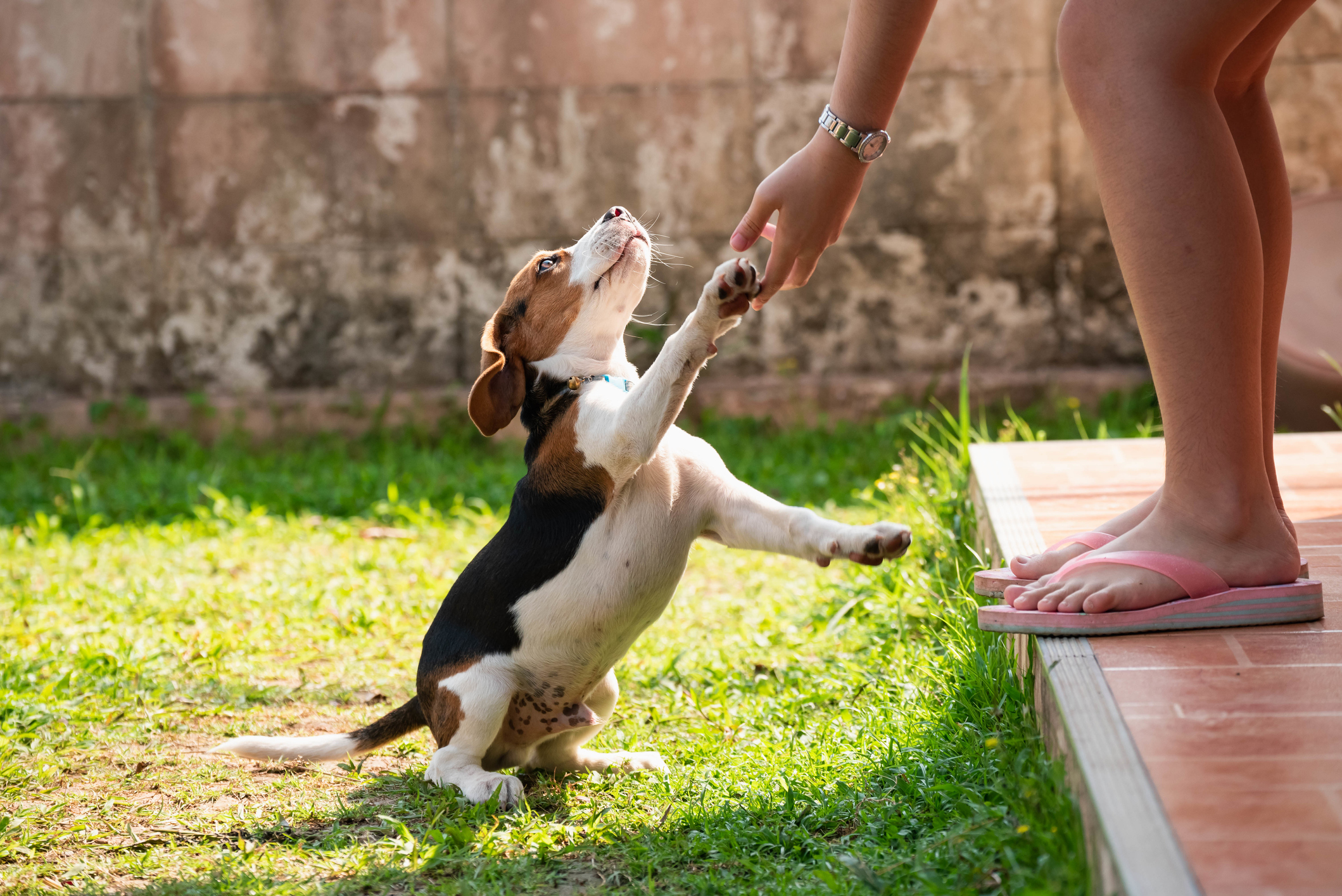 You’re not just imagining it: There’s substantial research to support the claim that dogs truly adore their owners. An animal behaviorist confirms to Inverse there are all sorts of chemical goodness going on in puppies’ brains when they’re around us. It’s even purer than you think.

While we don’t know exactly how long ago humans started domesticating dogs, some scientists think our friendship could go as far back as 40,000 years. Dogs have continued to grow alongside humanity, from helping us hunt mammoths to chasing after sticks. We’ve loved them all along the way, and apparently, the feeling is mutual.

“Of course dogs love their people!” animal behavior consultant Amy Shojai tells Inverse. “The hormone oxytocin is released (in both dogs and people) when they interact/have contact with someone they like. This ‘love hormone’ helps cement and increase the bond we share … it’s also the hormone that floods the system of new moms to amp up attachment to new babies.” 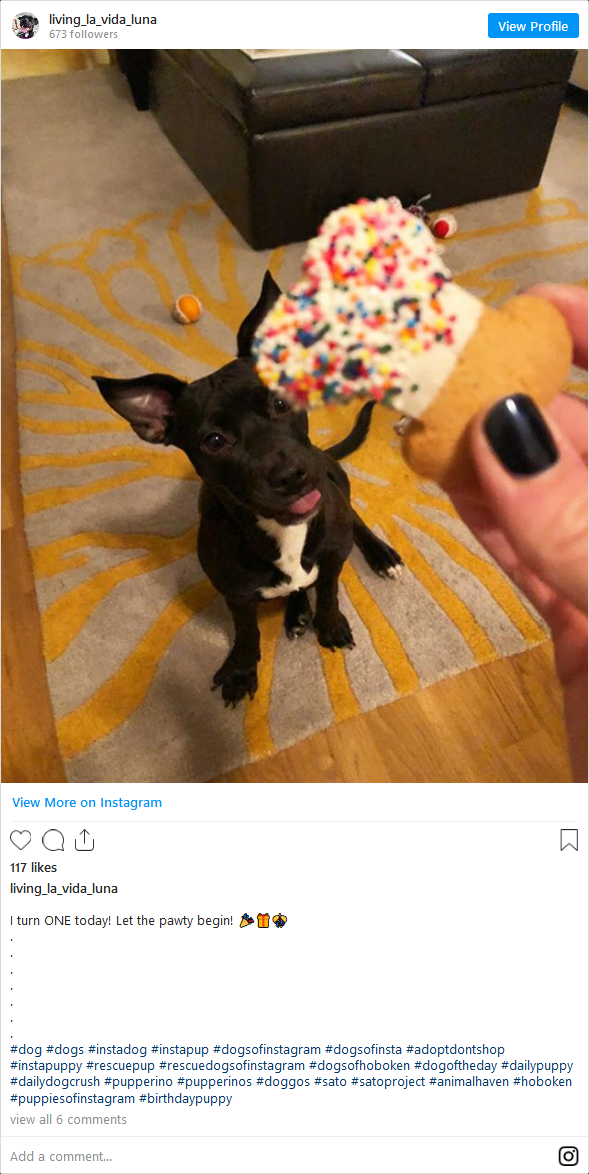 Just the scent of their person is enough to make a dog happy. A 2015 study published in the journal Behavioural Processes found that dogs connect their owner’s unique smell to pleasure. By utilizing functional magnetic resonance imaging (fMRI) scans — which measure brain nerve cell levels — the researchers got an inside look at how dogs responded to their humans’ scent versus familiar dogs, unfamiliar dogs, and unfamiliar people. The team found that when the pups smelled their owners, it activated a reward center in their brain called the caudate nucleus. They didn’t react the same to any other scent.

Scientists had 37 dogs listen to people talking to them in “dog-speak” — that high-pitched voice, coupled with “dog-relevant” phrases (e.g. “Who’s a good dog? You are!”). Participants would then talk to dogs in a flat tone about ordinary things (e.g. “So, I went to the movies last night”). The dogs overwhelmingly preferred dog-speak, which the researchers compared to the way people talk to babies.

We may never understand all the mysteries swirling in our puppies’ minds. But we do know one thing for sure: Dogs are good, and we’re better humans because of them.

Here’s one more picture of a dog. You deserve it. 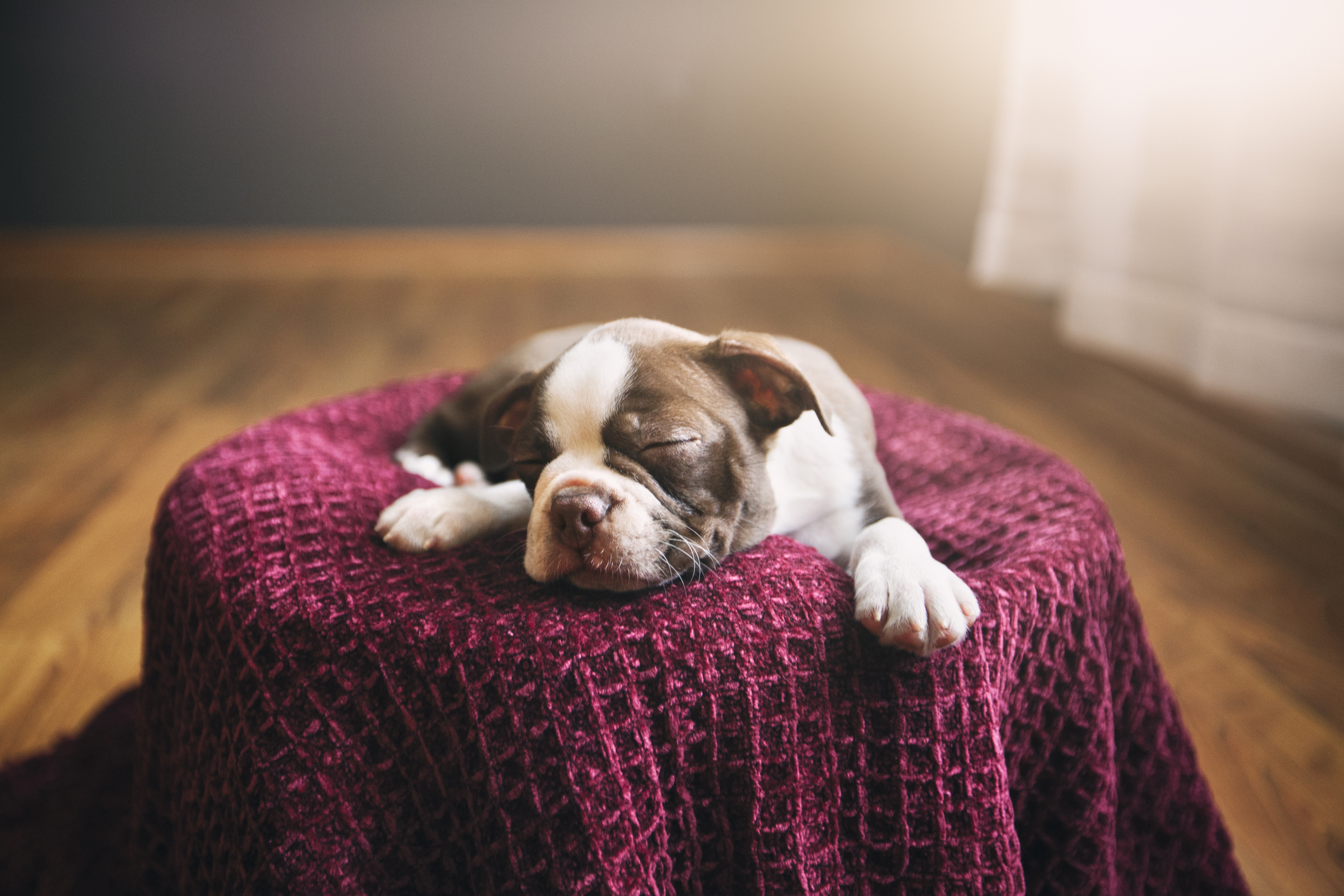