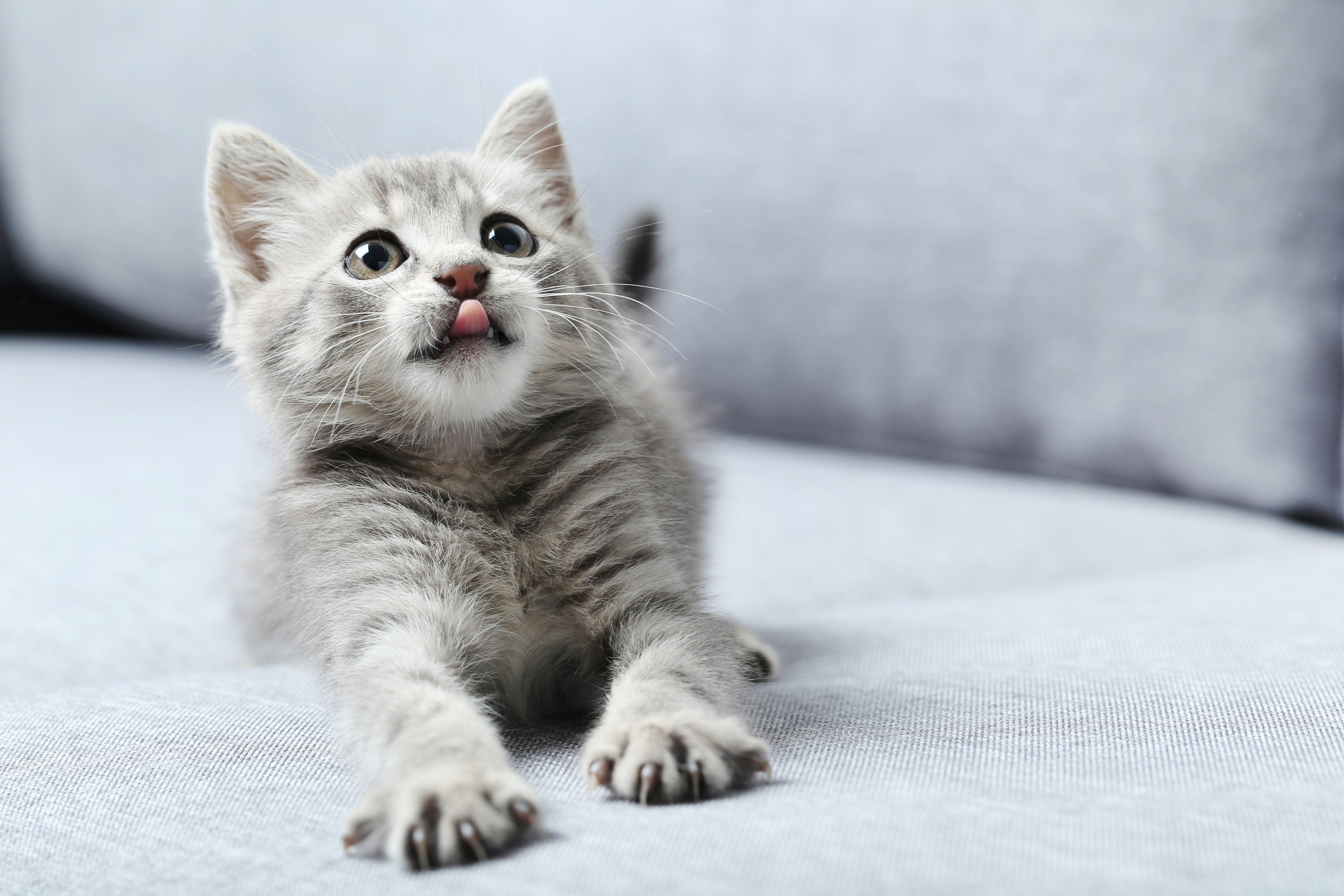 Most cat behavior is heartwarming and deeply confusing. Perhaps the most obvious example is something there’s no scientific name for — we can only call it “kneading dough” or “making the biscuits.”

Kitty owners watch their floof children do this all the time, but what’s really going on here? Is this all an elaborate marketing scheme for a Pixar movie about a cat baker? While researchers don’t have one concrete explanation, they’ve got some pretty compelling ideas about the science of kitty kneading.

“This kneading, also known as ‘making bread’ or ‘making biscuits,’ is an instinctive feline behavior kittens display shortly after they’re born,” Dr. Karen Becker, a veterinarian and creator of the Healthy Pets blog, writes on her site. “The reason for the movement in kittenhood is to stimulate the flow of milk from the mother’s mammary glands.” Cats who knead in adulthood could be “showing contentment,” according to Becker, or simply marking their territory since cat’s paws contain sweat glands.

While there’s always the chance that a kitty kneading is your cat’s attempt to claim you as their own — which, of course, you are — experts say kneading is probably as tender and adorable as it looks.

“If you do have a cat who kneads their bedding, or better yet you, it’s because they’re feeling very loved and comfortable,” Katie Armour, project coordinator at MSPCA Boston Adoption Center, tells The Dodo. “You should absolutely take this as a compliment!”

Even if kneading is just a sign of cats marking their special spots, vets say that’s a very positive behavior. It signals your kitty feels safe wherever they’re making biscuits.

“It is interesting to note that cats can produce a chemical for marking between their toes (interdigital semiochemical) that they can release when they flex their toes, so your cat could also be labeling you as a safe part of their territory,” Dr. Kathryn Primm, a veterinarian at Applebrook Animal Hospital in Ooltewah, Tennessee, writes in a blog for iHeartCats.

Sure, we might never have answers for half of the weird things kitties do, but at least vets and cat owners can all agree that cats baking bread is objectively good.