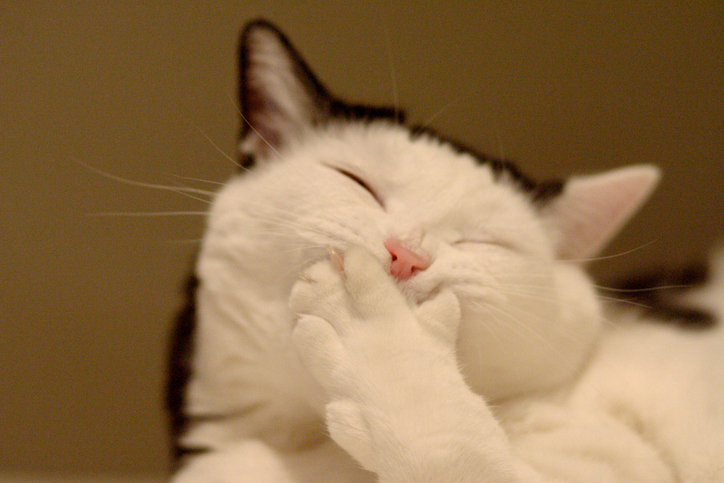 Whether they’re kneading our flesh like bread or following us into the bathroom, cats are always trying to tell their humans something — most of it involving food. But an animal behaviorist tells Inverse one familiar behavior cats exhibit could be a true sign of affection.

It’s often been rumored that a cat’s “slow blink” is its way of saying, “I love you.” It’s even been called a “cat kiss”! The truth is, we’ll never truly know what’s going on inside a kitty’s brain, but there’s evidence to suggest a cat slowly wincing at its human means it trusts its companion.

“Cats will typically avoid eye contact when afraid or threatened; when they are being offensively aggressive, they will stare (and staring at them is perceived as a threat),” Mikel Delgado, a cat researcher the University of California Davis School of Veterinary Medicine, tells Inverse. “The slow blink is a demonstration of eye contact without staring, and we interpret this behavior as a sign of relaxation and trust. Some might call that love.” 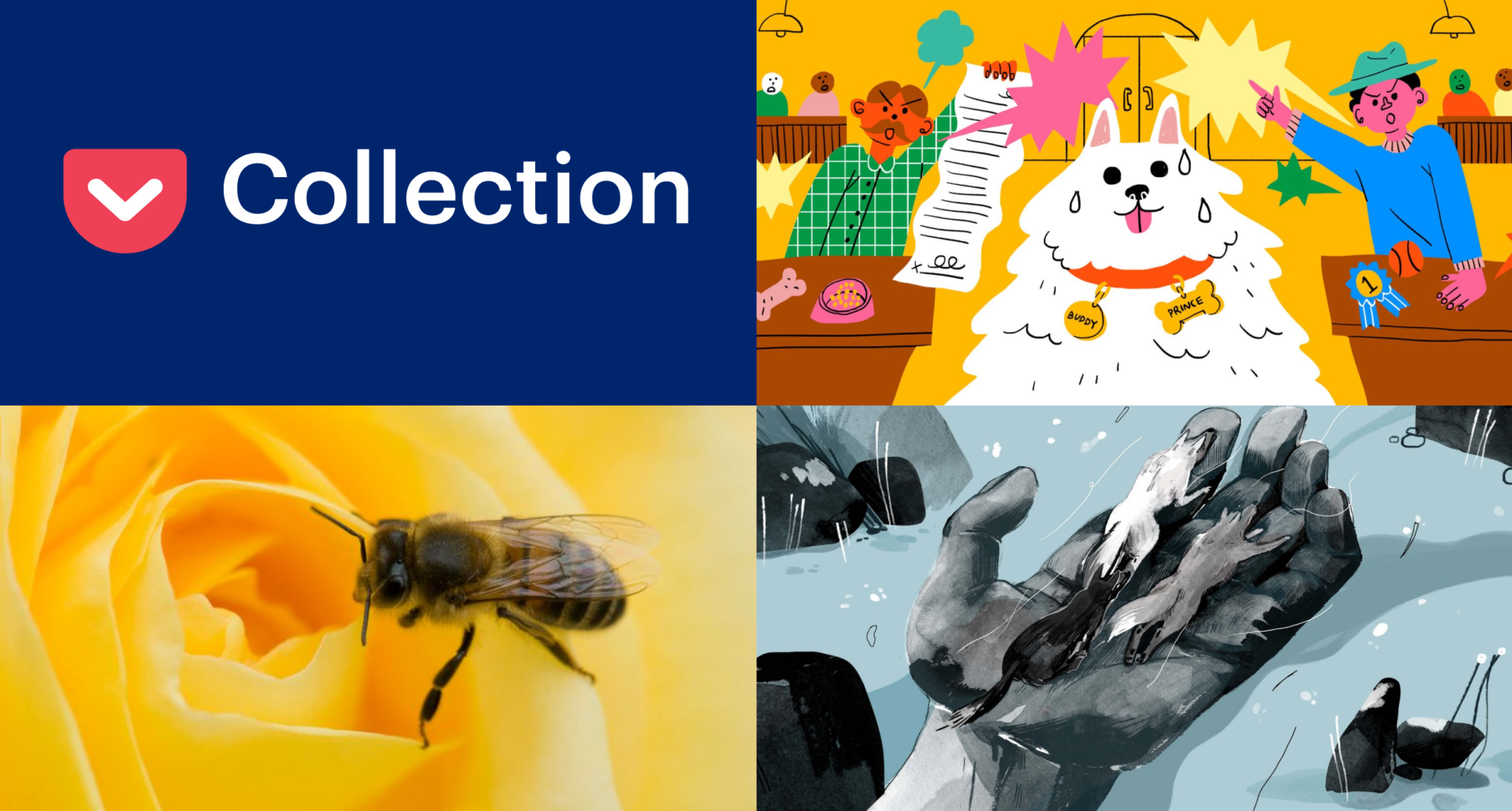 Crazy-smart bees. Rogue wolves. A world-famous pig. Animals are more complex than we give them credit for.

Think of it this way: If a cat closes its eyes around like it’s falling asleep, it’s signaling that it doesn’t view you as a threat. This is similar to the way some cats expose their bellies to their humans, which signals trust and vulnerability. For kitties, the absence of extreme hatred is love, and as cat owners know, there is no in between.

“I have always heard that the “slow blink” is a sign of love, and I try to do it right back,” Clea Simon, author of The Feline Mystique: On the Mysterious Connection Between Women and Cats tells Inverse. 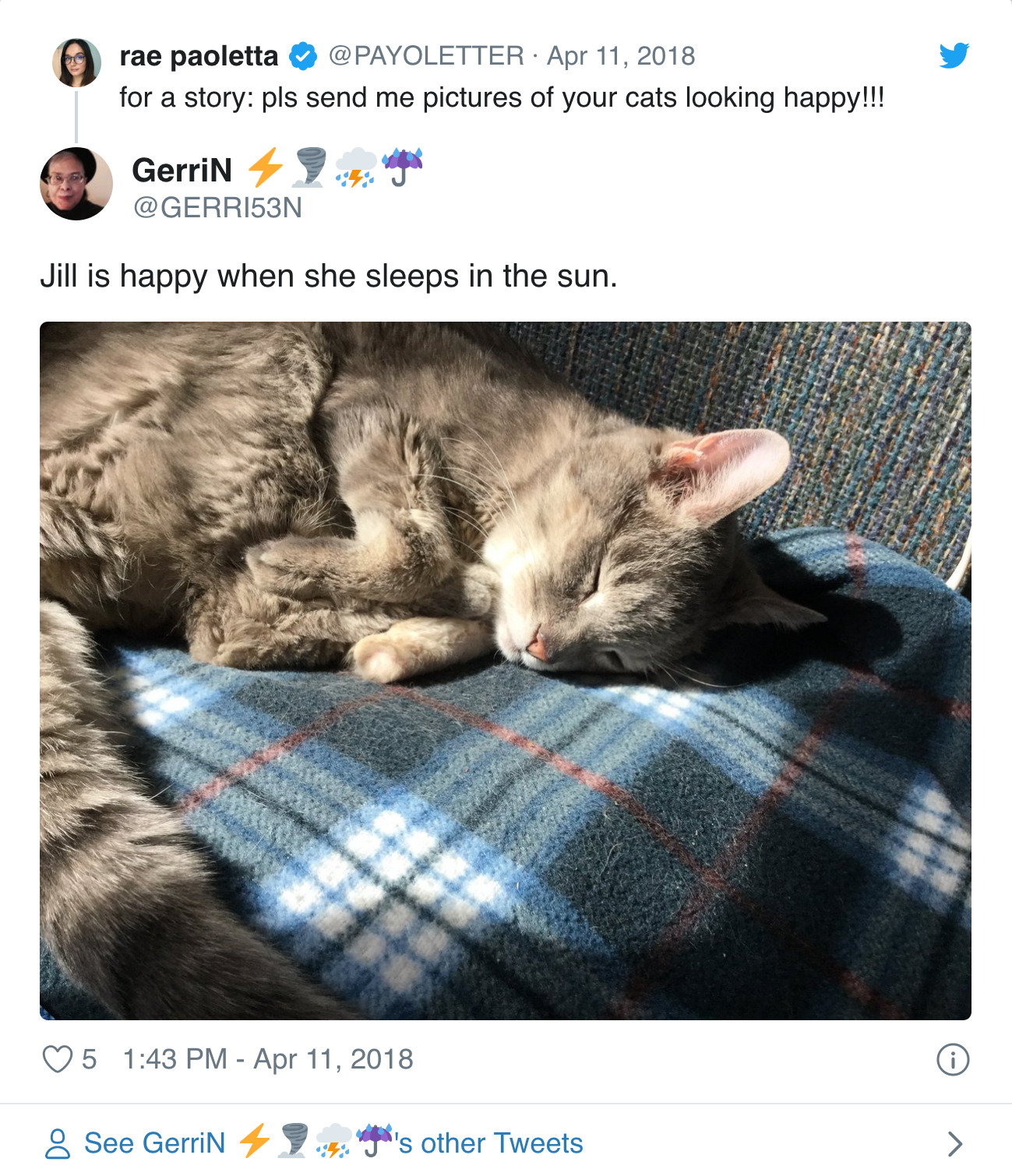 While it’s tempting to stare into your cat’s bulbous eyes, experts warn this could be interpreted as a sign of aggression. Instead, try and give your cat a slow blink every once in a while and see if he or she returns it. If your cat doesn’t blink back, this doesn’t mean they despise you — maybe they just have a different way of expressing appreciation.

“I always recommend to a person that they look for a blink from the cat and then slowly extend a finger out toward the cat and allow her to sniff,” veterinary behaviorist Wailani Sung writes in VetStreet. “If the cat is receptive to more interactions with that person, she will sniff the finger and may try to rub her face on the finger or lower her head for attention. If the cat backs away or bats at the finger, it is a clear sign the kitty does not want any physical interactions with the person.”

Cats, capricious as they may be, never run out of ways to show humans they actually care about us. Though their definition of love vaguely translates to “I don’t wish to murder you at this particular moment,” it’s love nonetheless.