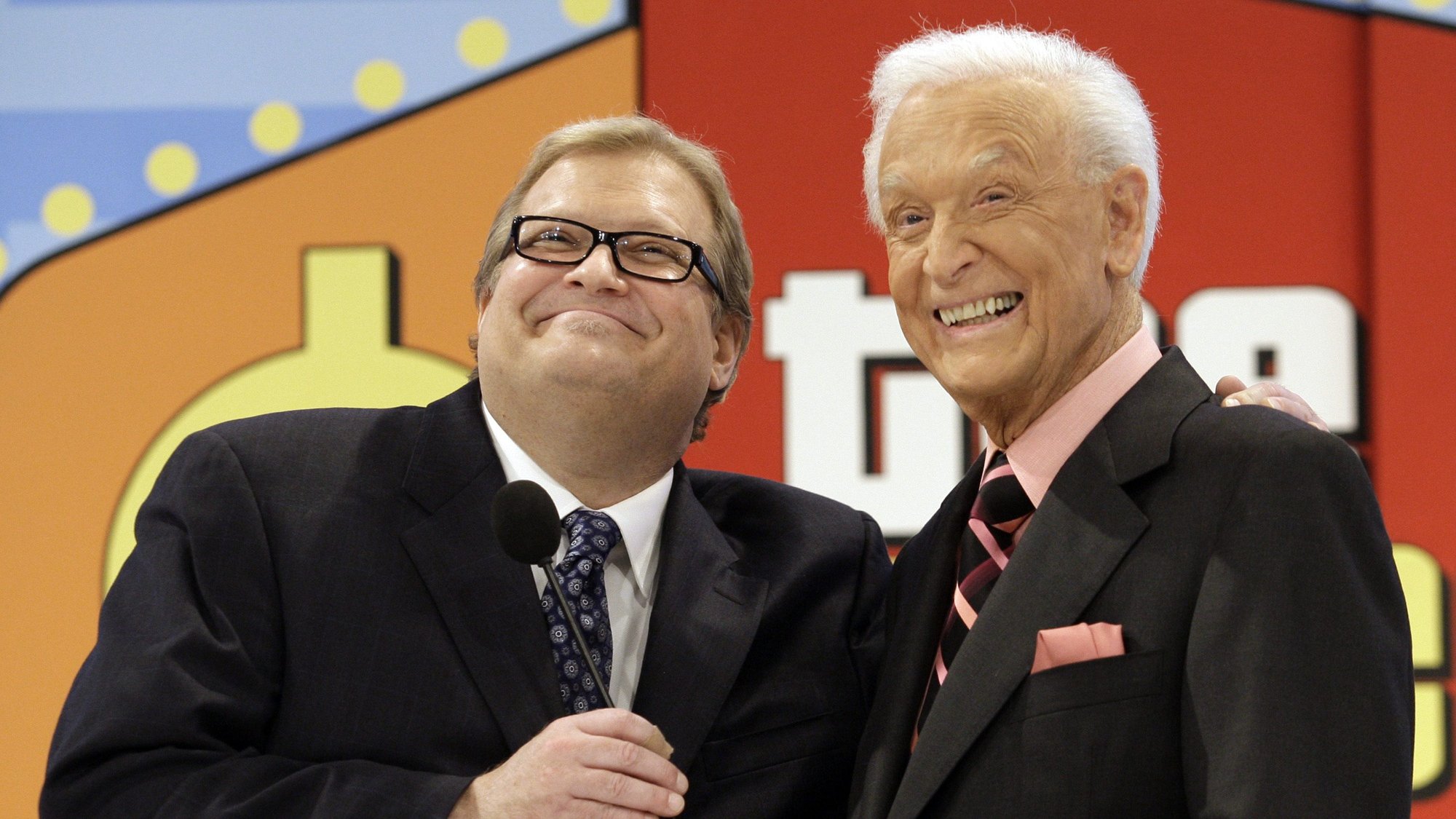 Where economics and entertainment meet.  Photo by AP/Damian Dovarganes

Americans are worse at The Price Is Right than they used to be. On the game show, which has been running since 1972, four contestants are asked to guess the price of consumer products, like washing machines, microwaves, or jumbo packs of paper towels. The person who gets closest to the actual price, without going over, gets to keep playing and the chance to win prizes like a new car. In the 1970s, the typical guess was about 8% below the actual price. People underestimate the price by more than 20% in the 2010s.

This finding comes from research released in 2019 by Jonathan Hartley, a data analyst studying public policy at Harvard University. A longtime fan of the show, Hartley was inspired to conduct his research after reading a research paper from 1996 that reveals contestants don’t use optimal bidding strategies—they too rarely bid just a dollar over the highest previous bid—and is one of the early economics papers to show how people could be irrational. Hartley wondered what else the data might show. He found that the accuracy of  people’s guesses sharply decreased from the 1970s to the 2000s, and then stabilized in the 2010s.

So what accounts for guesses getting so much worse? While it is possible something about the show has changed—like the kinds of products or the types of people that try to get on—Hartley thinks there are three economic factors that are the most likely culprits. Each of them makes it less rational for people to need to know exact prices.

First, inflation in the US was much higher and much less stable in the 1970s and 80s. When inflation is high and variable, people become more attentive to prices, noticing they are paying more for goods than before.

Second, the rise of e-commerce may have made people less sensitive to price. Research by the economist Alberto Cavallo finds that online competition has made prices more similar across sellers, both online and off. As a result, people may feel less of a need to do price comparisons.

Third, there are more products than ever. There are 50 times as many products at a grocery store than 80 years ago, according to the economist James Bessen. Rather than compete on price, companies increasingly try to differentiate their products in other ways. This also might make it harder for The Price Is Right contestants, along with the rest of us, to know how much stuff costs. If you ever find yourself on the game show, the lesson from this research is that whatever you think the price is, your estimate should, as the host says, “come on down.”