Which Personality Traits Are Most Predictive of Well-Being?

The real link between personality and well-being. 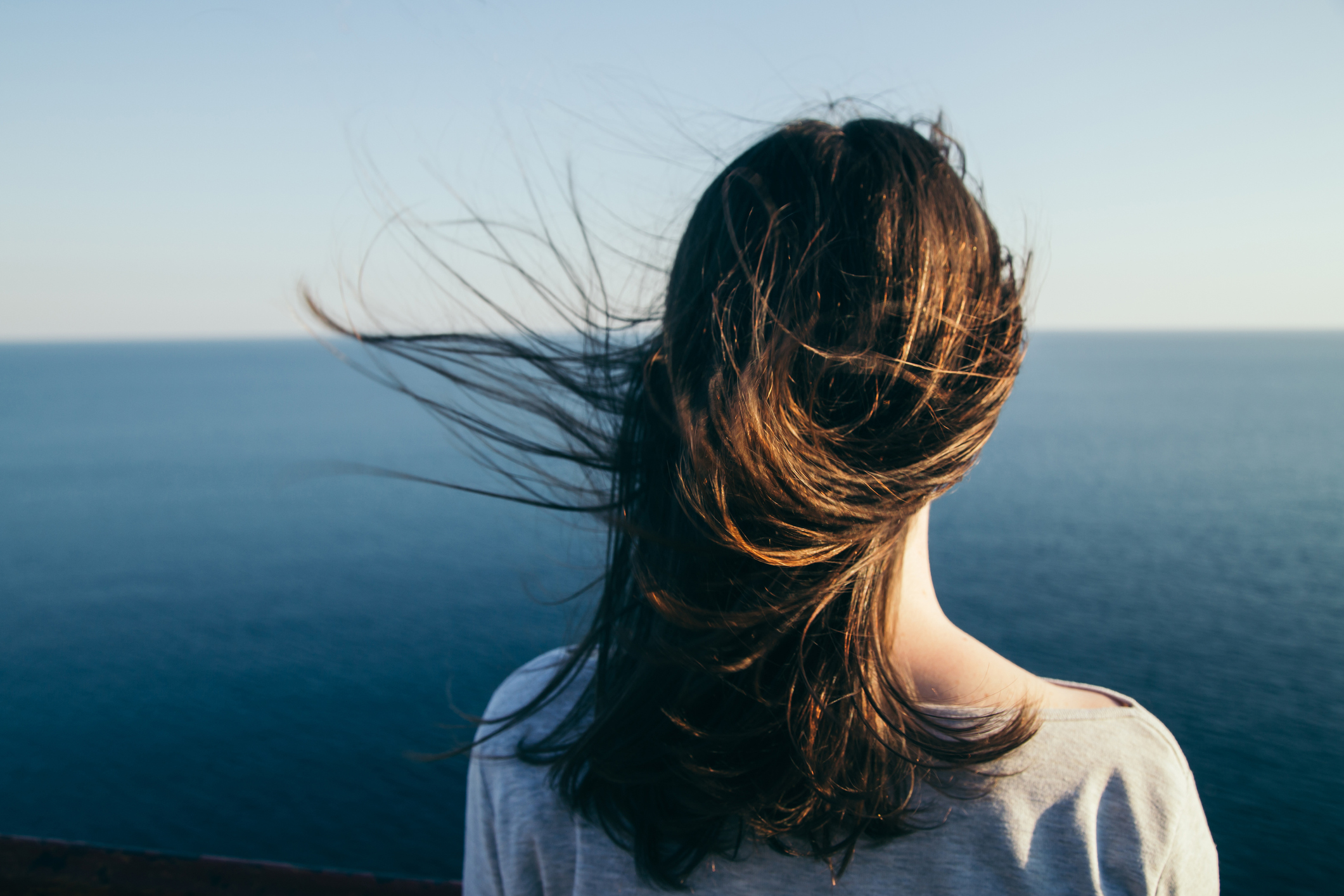 We all want more well-being in our lives. But which traits are most likely to be associated with well-being? This is an important question because it can help inform our decision to cultivate some aspects of our being over others, and can even inform culture-wide interventions to increase societal levels of well-being.

But in answering this question there are some important considerations. For one, what aspect of well-being are we talking about? In recent years, multiple aspects of well-being have been studied that go beyond the stereotypical smiling and positive vibes associated with happiness (see here for a review). Here are 11 dimensions of well-being that have been systematically investigated based on three prominent models of well-being (Subjective Well-Being, Psychological Well-Being, and PERMA):

Another major consideration is: what aspect of personality are we talking about? The standard "Big Five" model of personality consists of 5 major dimensions of personality: extraversion, neuroticism, conscientiousness, agreeableness, and openness to experience. It has been shown over and over again that the two major personality traits most predictive of well-being in the Big Five model are high extraversion and low neuroticism. But is that it? If you're not extraverted or are a neurotic mess, there's no path to well-being--besides changing who you are?!

Well, a study led by rising superstar Jessie Sun and in collaboration with me and Luke Smillie (from the University of Melbourne), suggests there's much more to the story. Across two samples (totaling over 700 participants), we analyzed the link between multiple aspects of well-being and a broader array of personality dispositions. We based our analysis on a new model of personality that breaks each Big Five trait down into two separate aspects. We found that this more finely grained personality analysis was really helpful in understanding the link to well-being. We also found it was helpful to broaden the measures of well-being. As Carol Ryff and her colleagues have noted, broadening the different ways someone can have well-being allows a broader range of personality profiles to be recognized.

The 5 Personal Paths to Well-Being

People who are compassionate feel and care about others' emotions and well-being. Compassion was correlated with more positive emotions, and more environmental mastery, personal growth, positive relationships, self-acceptance, meaning and purpose, engagement, and achievement.

People who score high in intellectual curiosity are open to new ideas, enjoy thinking deeply and complexly, and tend to reflect a lot on their experiences. Intellectual curiosity predicted autonomy, environmental mastery, personal growth, self-acceptance, purpose, and accomplishment. Interestingly, intellectual curiosity was not predictive of the more 'emotional' variables, such as life satisfaction, positive and negative emotions, positive relationships, and engagement with life.

While the 5 traits above were the clear winners when it came to predicting a large swath of well-being, these two traits were still predictive of certain aspects of well-being.

People who score high in assertiveness are socially dominant, motivated to attain social status and leadership positions, and tend to be provocative. We found that assertiveness was positively related to autonomy in life (being independent and able to resist social pressures) but was also related to greater negative emotions. This makes sense considering that being autonomous often requires nonconformity and standing up for what you believe in, which can make us feel less happy in the moment. Interestingly, enthusiasm predicted LOWER levels of autonomy, as well as less negative emotions. As we note in the our paper, enthusiastic people may be less likely to go against social consensus if this makes social interactions less enjoyable, whereas assertive individuals may be comfortable with boldly voicing their opinions if this helps them to attain rewards such as status, even to the possible detriment of other forms of adjustment.

The 3 Traits Not Predictive of Well-Being

These three traits were just not predictive of well-being, no matter what measure of well-being we looked at. These findings may be surprising to some people (especially those raised with certain values).

People who score high in politeness tend to be fair and considerate, respect others' needs and wants, and cooperate easily. Politeness was not correlated with any form of well-being! That's right. Being polite all the time doesn't seem to be related to well-being. Remember, assertiveness is different than politeness.

People who score high in orderliness have a preference for tidiness and routine, and tend to be perfectionistic. Like politeness, orderliness was not correlated with any of our measures of well-being. Well, except for one variable: Orderliness predicted lower levels of personal growth! So being super obsessed with orderliness in your life really isn't doing you any favors when it comes to well-being.

People who score high in volatility are susceptible to mood instability and irritability, and have difficulties with impulse control. Interestingly, once we took into account withdrawal (see above), volatility was not predictive of any any measure of well-being. Therefore, if you tend to be a really moody, impulsive person, as long as that doesn't also make you anxious and fearful, then you are not lowering your probabilities of having higher well-being!

Can You Be Happier By Changing Your Personality?

These findings show that there are certain traits you can capitalize on more if you want to increase well-being in your life. There are multiple personal paths to well-being.

But what if your personality profile seems really detrimental to well-being? Relax! Personality can be changed. A large number of scientific studies are piling up now showing that interventions exist to change personality, and that a change in personality has a direct effect on changes in happiness. What's more, a makeover in happiness can also affect our personality!

If anything, I think these findings are optimistic (maybe it's because of my high levels of enthusiasm). For one, it highlights that there are multiple routes to well-being. But less well recognized, it also highlights that there are multiple personality profiles that can get you there. The standard story is that well-being is all about extraversion and emotional stability. But these findings show the importance of including a broader array of personality traits, and leaving open possibilities for individual changes in personality as well as cultural interventions that can help all people increase their happiness by influencing their patterns of thoughts, feelings, and behaviors.

Scott Barry Kaufman is a psychologist at Columbia University exploring intelligence, creativity, personality and well-being. In addition to writing the column Beautiful Minds for Scientific American, he also hosts The Psychology Podcast, and is author and/or editor of 8 books, including Wired to Create: Unravelling the Mysteries of the Creative Mind(with Carolyn Gregoire) and Ungifted: Intelligence Redefined. Find out more at http://ScottBarryKaufman.com.

Acknowledgement: Thanks to Susan Cain, Mike Erwin, Jeff Bryan, Spencer Greenberg, and Aislinn Pluta for their invaluable assistance in collecting and preparing the Sample 2 data for analysis.