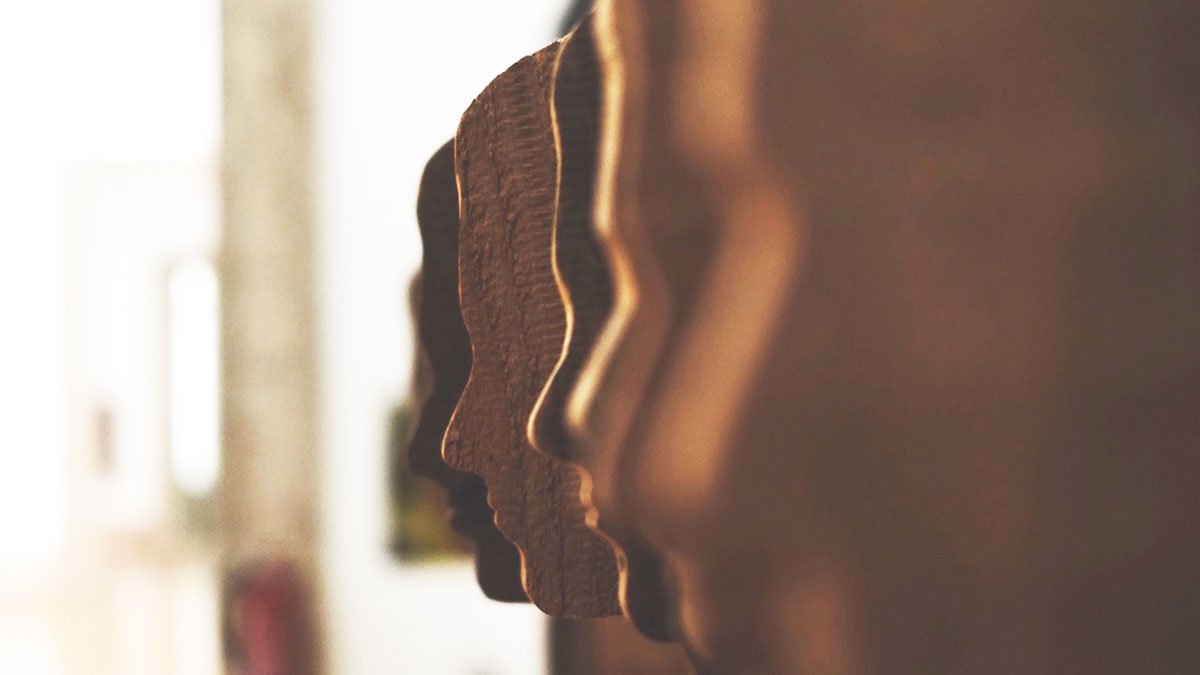 The toughest test of a manager is not how they deal with poor performance — it’s how they address mediocrity.

I’ve been struck over the years watching executives opine in public about the need for “accountability” and “high performance,” then complain helplessly in private about one or two middling members of their own team. You have no moral authority to ask other managers to hold people accountable if you’re not doing so yourself. Are you sure you’re doing enough to push for high performance? What do you do when someone’s work is good but not great? How many employees do you have whose performance isn’t bad enough for termination, but whom you’d pass on if you could get a do-over on hiring them?

Unfortunately, if you’re hoping for a silver bullet to address a mediocre performer, I have little to offer. Chronic mediocrity is a symptom of ineffective leadership, not anemic personnel.

But mediocrity is not destiny. In fact, I’ve even seen examples of government bureaucracies in tragically broken countries that dramatically turned around their performance in a matter of months. They do it through four leadership practices that lead to performance excellence. Each is a prerequisite for the next.

A telecommunications IT manager who managed 3,000 software engineers began setting new performance standards by having them manage customer calls for a full shift using the shoddy software they were creating. Those who had these experiences returned and shared stories with their colleagues about the misery they were authoring. In a matter of weeks, the sleepy team had a new alertness about their work — what they were doing and why it mattered. They were no longer about cranking out code; they were about giving reliable tools to the people they served.

Find ways to connect people with the experiences, feelings, and impact of good and bad performance. Keep the human connection alive by telling stories that illustrate work well done — or not. And avoid impersonal/bureaucratic language when talking about performance; frame your work in human terms every time you can.

Ellen Johnson-Sirleaf, the president of Liberia, dramatically boosted the efficacy of her massive government bureaucracy when she published meaningful, measurable goals because now there was a context within which to hold public servants accountable. At the beginning of her most recent term, she and her cabinet committed publicly to, among other things:

The goals connected clearly and meaningfully to the work her leaders were doing and why they were doing it. But had she stopped at creating warm and fuzzy shared aspirations and neglected to translate it to a minimum number of meaningfully measurable goals, her influence would have been limited.

3. Establish peer accountability. Mediocrity is also often a sign of strong supervision. That may sound counterintuitive, so stay with me here. My colleagues and I have found that:

On top performing teams, peers immediately and respectfully confront one another when problems arise. There is no way for even the strongest supervisor to see and address every performance gap. And the harder you try to do it, the more you’ll enable mediocrity.

Once you’ve helped the team connect deeply with what they do and why, and established meaningful measures, you need to build a culture of peer accountability – where everyone can challenge anyone if it is in the best interest of serving the shared mission. Regular weekly reviews can give opportunities for mutual feedback and establish peer-accountability as a norm.

I watched a group of female entrepreneurs in Bangladesh ask each other difficult questions about the emotionally uncomfortable steps each needed to take to expand their small businesses. More seasoned leaders taught and modeled skills for speaking up. Norms were strong because new members were quickly challenged if they weren’t challenging their peers. In this supportive and demanding culture, these women were able to expand their businesses.

4. Speak up. High performance is a norm that needs to be defended regularly and vigilantly. There will inevitably be times you will be asked to make personal sacrifices to defend that norm. What you do in these moments is a sign to the team of your commitment to high performance — and, therefore, your worthiness to demand it of them. Here are three common moments:

When you ask a group to step up to high performance, you are inviting them to a place of stress — one where they must stretch, where failure is possible, where interpersonal conflicts must be addressed. Rather than step into this uncomfortable place, some will watch for hypocrisy in you in order to excuse their retreat to safety. How you handle these crucial moments will either amplify or eliminate your influence.

Individual performance problems are far easier to address if you’ve done the work of establishing a norm of excellence. These four simple but important practices can rapidly and profoundly shift a group’s expectations in a way that leads to both better results and a substantially more rewarding work experience for everyone.

Joseph Grenny is a four-time New York Times bestselling author, keynote speaker, and leading social scientist for business performance. His work has been translated into 28 languages, is available in 36 countries, and has generated results for 300 of the Fortune 500. He is the cofounder of VitalSmarts, an innovator in corporate training and leadership development.