What Is a Pandemic?

The WHO has declared the Covid-19 outbreak to be a pandemic. But what does that mean? 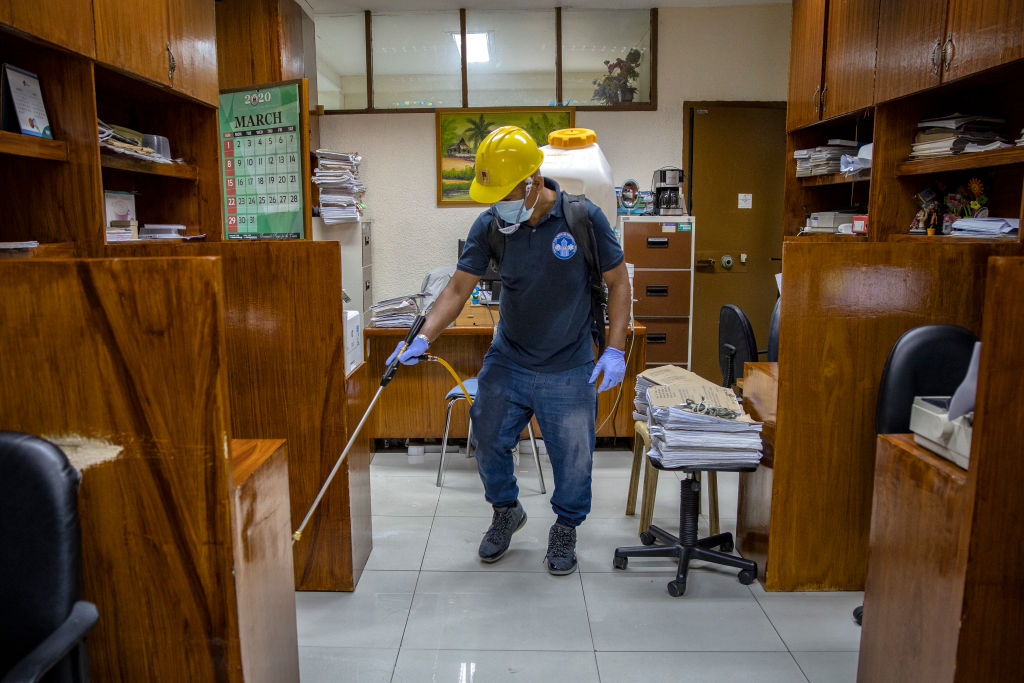 Pandemics have nothing to do with the severity of a disease but are to do with its geographic spread. According to the World Health Organization, a pandemic is declared when a new disease for which people do not have immunity spreads around the world beyond expectations.

How does the WHO decide whether to call it a pandemic?

Once a pandemic is declared, it becomes more likely that community spread will eventually happen, and governments and health systems need to ensure they are prepared for that.

An epidemic, on the other hand, is a sudden increase in cases of an illness or disease that can be unique to one country or community.

When is a pandemic declared?

Ultimately, the WHO gets the final say. There is no threshold, such as a certain number of deaths or infections, or number of countries affected, that needs to be met. For example, the Sars coronavirus, identified in 2003, was not declared a pandemic by the WHO despite affecting 26 countries. However its spread was contained quickly, and only a handful of nations were significantly affected, including China, Hong Kong, Taiwan, Singapore and Canada.

If declaring a pandemic triggers global panic, this can defeat the purpose of trying to raise awareness. Much has been written about whether the declaration of H1N1, colloquially known as “swine flu”, as a pandemic in 2009, caused unnecessary panic, overwhelming emergency departments and causing governments to overspend on antiviral medications. Coronavirus symptoms are generally mild and most people recover within six days.

Now the WHO has declared covid-19 a pandemic, what will it mean for the way the outbreak is treated and prepared for?

The WHO has stressed that using the word “pandemic” does not signal a change in its advice. It is still urging countries to “detect, test, treat, isolate, trace and mobilise their people”.

Dr. Nathalie MacDermott, National Institute for Health Research academic clinical lecturer King’s College London, says: “The change of term does not alter anything practically as the world has been advised for the last few weeks to prepare for a potential pandemic, which has hopefully been taken seriously by all countries.

“The use of this term however highlights the importance of countries throughout the world working cooperatively and openly with one another and coming together as a united front in our efforts to bring this situation under control.”

Melissa Davey is Melbourne bureau chief for the Guardian.