How plastic is the brain? 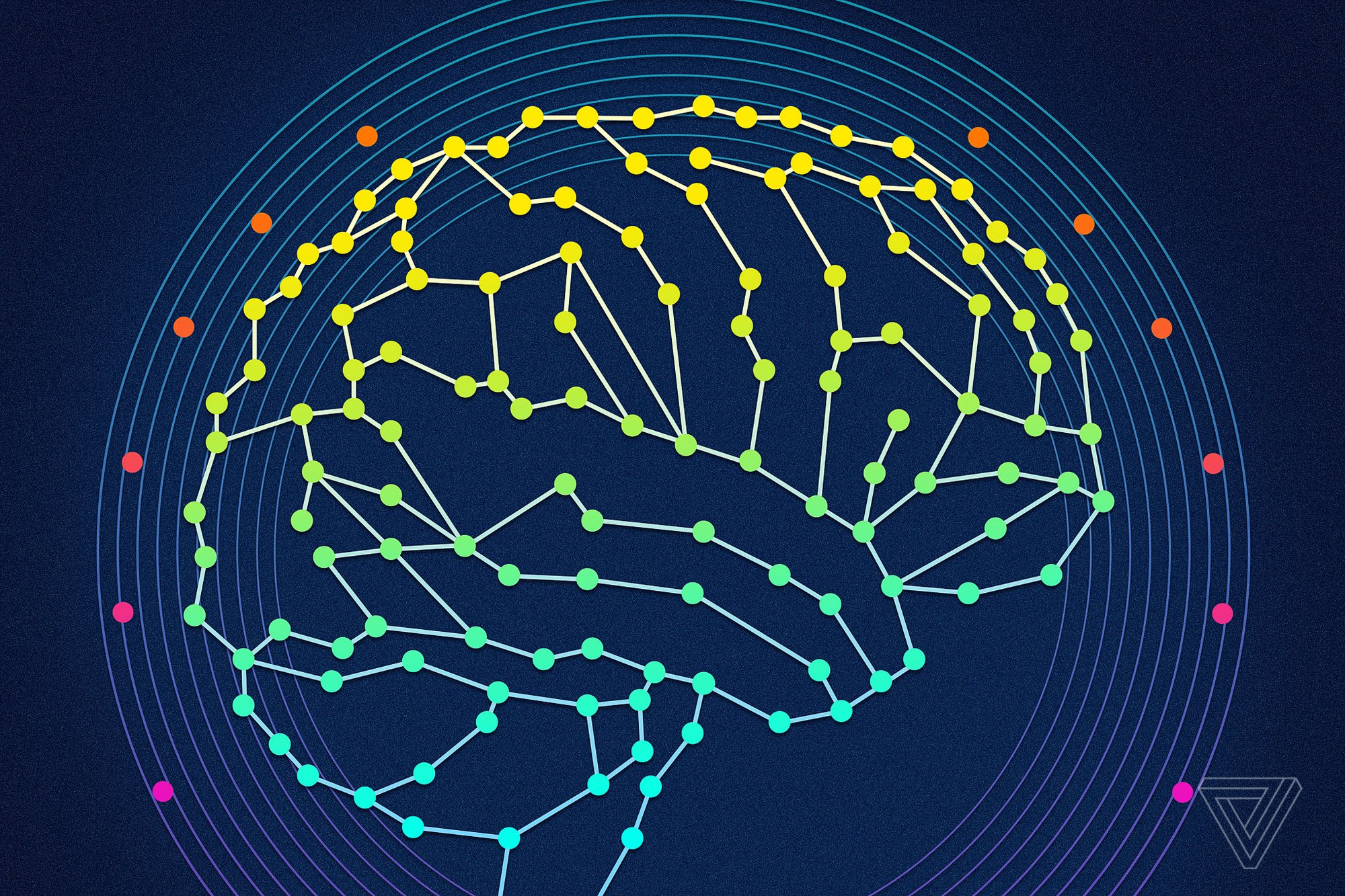 Here are two things that are both true. Neuroplasticity is real — that is, the brain really can change and learn and improve based on experience. And there’s little evidence that brain-training games are any better than placebo.

“So,” wondered science journalist Caroline Williams, “if brain training isn’t the way to apply it, what should we be doing?” Williams is the author of My Plastic Brain: One Woman’s Yearlong Journey to Discover if Science Can Improve Her Mind. She picked areas in which she wanted to improve — everything from attention to anxiety to creativity to navigation — and spent a year trying new techniques to see how much she would really pick up.

The Verge spoke to Williams about her expectations, more successful (and failed) experiments, and how to avoid the hype. This interview has been lightly edited for clarity.

What was your approach going into these experiments? Were you skeptical? Were you hopeful?

I went with an open mind. I was hopeful that things would change and these were all areas that had a real body of research going on. Interestingly, my expectations didn’t match up with what happened.

One of the poster children for neuroplasticity are the London taxi drivers, and studies show that as taxi drivers learn to navigate the streets and memorize the routes, the hippocampus — the part of the brain that does spatial navigation — gets larger. That seemed to be saying, “Okay, if you use it, it will get stronger. It’s like a muscle.” But that was the one thing I tried that was a definite no-go. I spent weeks and weeks trying to improve my navigational skills using wearable technologies and afterward, I got put into a brain scanner and they did an fMRI while I was pretending to navigate.

Of the three brain areas that are activated when you make sense of place, two of them were normal and one just didn’t respond at all. Things weren’t that simple.

Tell me about the attention training you did. That one made a huge difference, right? You started off as having tested very poorly.

Before I went in the lab, I did some tests and I was often, I mean, down at the end where people have traumatic brain injuries and have real problems paying attention in their everyday lives. The problem was that you have these faces coming up on the screen. They’re male, except one named Betty. You press the spacebar every time a male face comes up, but with the female face you don’t touch it.

It sounds easy, but it’s also easy to get into a rhythm and zone out and, before you know it, it’s too late. I found it physically impossible, I couldn’t stop my hand from moving to the space bar.

The intervention was a mixture of brain stimulation — which basically worked by knocking out a part of the brain, like strapping down a dominant part to force you to strengthen the other one — and practicing keeping your attention on a pretty boring stimulus. I finally found this zone where I was relaxed and engaged, and it felt totally different. I asked them at the end of the test whether they’d given me the same version. I felt like I had all the time in the world and it was so easy.

How generalizable are these results?

That’s the million-dollar question, right? Do you need to keep it up? Is it like getting a six-pack and will you need to do sit-ups every day for the rest of your life?

For some things, the answer for that was yes. Attention was different because that taught a state of mind, so it was learning about myself rather than using a muscle. It seems to have lasted. For the anxiety experiments, as soon as I stopped doing it I found myself drifting back to where I started. In general, it’s still an open-ended question.

Were you self-conscious at all doing these brain tests? Were you worried about low scores?

I wasn’t terribly surprised that I got a bad result for attention and for anxiety, and I was quite relieved that I got a good result for creativity. With the navigation one, it was quite liberating to know that I can’t do this. It’s something that wouldn’t improve with practice, it was just beyond me. It’s like, I’m short and no amount of thinking I should be taller is going to help and it might be the same way for some parts of the brain.

Having done all this research, do you have a better idea of what’s hype and what’s not when it comes to brain training?

There’s a lot of hype. It’s a real shame. Anything that says you have to buy our product is probably something to be skeptical of. And anything that quotes a lot of science at you that doesn’t seem to be related to the actual product. There are things out there that try to blind people with complicated words, like a particular app that claims to improve your focus by playing specific music that gets your brain waves working in a particular way. There are scientific references, but when you look at them it has nothing to do with their claims.

Most generic brain training apps, games, puzzles and so on are still not going to be that helpful, or do anything that wouldn’t happen by just having a conversation or doing something interesting you enjoy.

What will it mean when we do get better brain-training technology?

When we get better EEG headsets or neurofeedback, I think we might be able to drive our brains a bit better because we’ll have a better idea of what’s going on in there. And at the end of the day, it becomes obvious that all these different areas are linked together. It’s not going to be something like, “I’m going to work on my hippocampus now.” That’s not going to be very useful to the average person, but you might be able to work to different brain zones or states.

Something that came up with the navigational stuff — which was using a sensor that buzzed to tell you where north was at all times and change that position as you moved around — was how adaptable the brain is at taking random sensations and turning that into information. In theory, we can use skin to access and navigate all kinds of things that humans don’t have senses for.